Outdated assumptions around gender continue to hinder effective and fair policymaking and action for climate mitigation and adaptation, a new study published in Nature Climate Change has found.

Gender—alongside other identities like race, class and age—has a powerful influence on people’s experience of, and resilience to, climate change, said the lead author of the study Dr. Jacqueline Lau, a post-doctoral research fellow working with the ARC Centre of Excellence for Coral Reef Studies at James Cook University (Coral CoE at JCU) and WorldFish.

“Although there is a global mandate to work towards gender equality in climate change mitigation and adaptation, efforts are hindered by a set of assumptions about gender, long critiqued in development studies,” Dr. Lau said.

The study draws on post-2014 gender and climate change literature, to give an overview of how the gender assumptions manifest across recent work in adaptation, mitigation and broader climate change policy, practice and research.

The review of the literature takes a closer look at how these assumptions narrowly diagnose the causes of gender inequality.

“As a result, we see too many strategies that have unintended—and even counterproductive—consequences,” said co-author Dr. Pip Cohen, WorldFish’s program leader for resilient small-scale fisheries. “For instance, strategies that target women only may overburden them, cause a backlash, or obscure the vulnerabilities of other groups.” 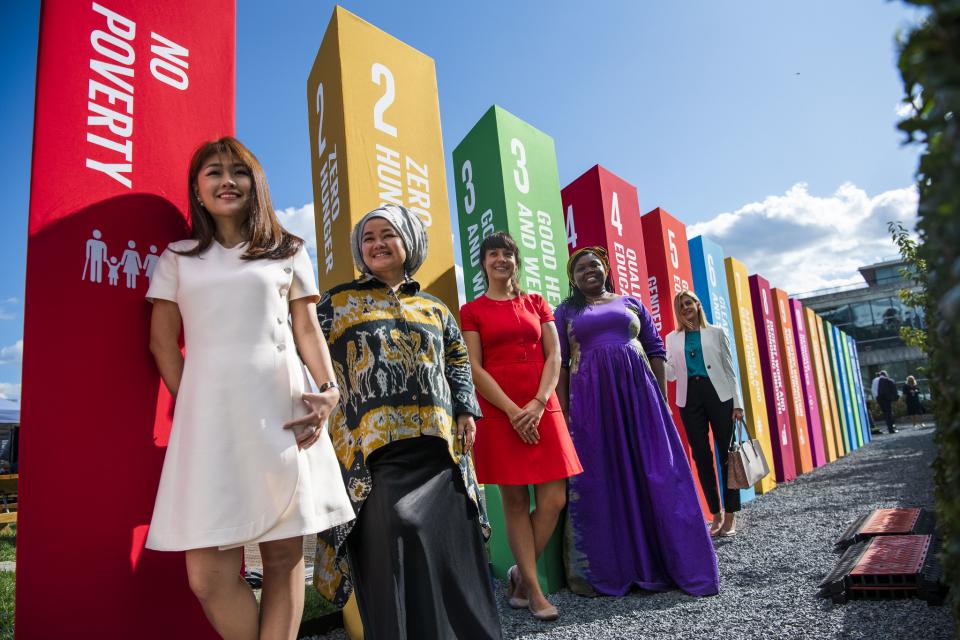 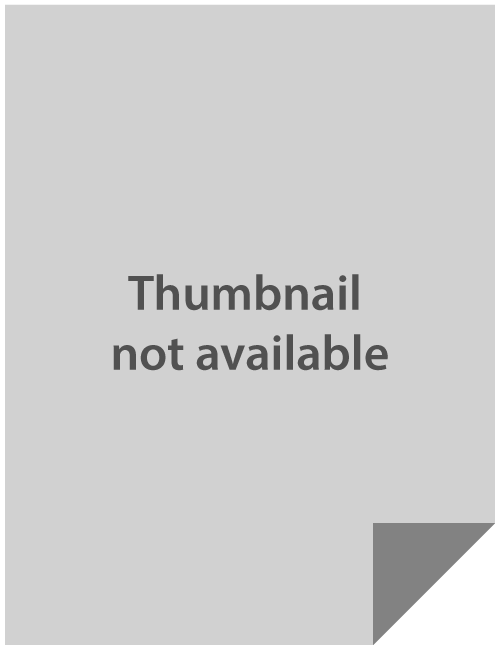 Gender equality in climate policy and practice hindered by assumptions 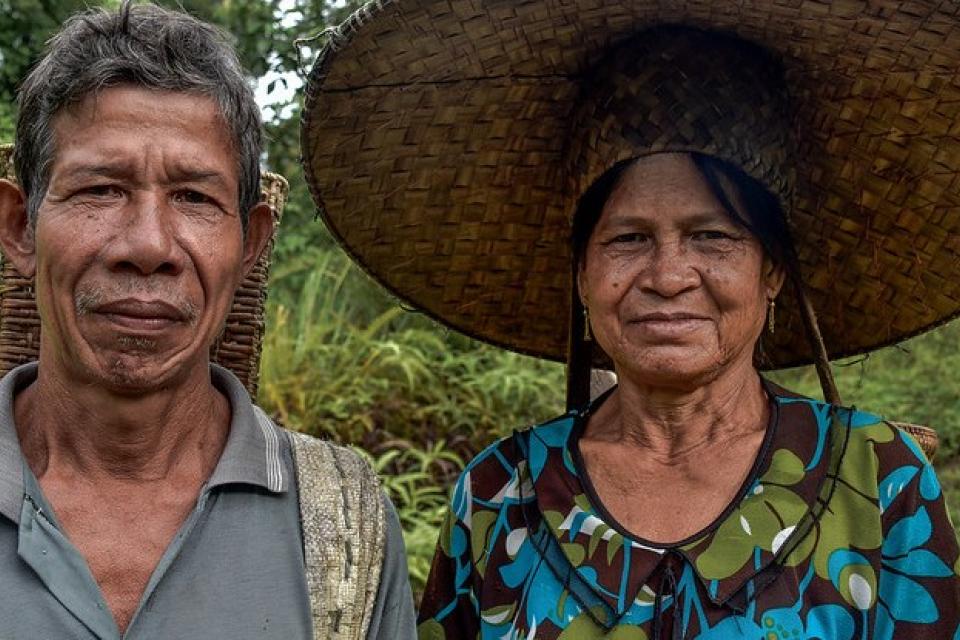 Mobilizing to address gender in forests and climate change actions