In Egypt, Old Lands refer to the traditional farming spots on the Nile river banks and in the Delta, while New Lands are patches of desert land that have been repurposed for agriculture since the mid-20th century.

The study reveals that although rural women are often marginalized when it comes to land or non-land assets ownership, the situation in Egypt may not be as dire as often portrayed by large development organizations in their literature. While the study finds that rural women across Egypt are at an overall disadvantage when it comes to owning land and other assets, those in the Old Lands fare worse because women in the New Lands were granted, by law, 20 percent of the distributed land titles through the Mubarak Resettlement Scheme (MRS) (as opposed to 2-4% reported in the literature).  Women in the Old Lands, receive no such protection and therefore often lose out to men in ownership disputes.

The study also reveals a fascinating contradiction: while women voice how important land ownership is to them, they simultaneously appear reluctant to give land to their daughters. Upon inheritance, women including those who owned land still favor granting land to their sons. In part, this was due to pragmatic concerns about whether daughters who had moved away to marry could farm land they are given. However, it was also due to concerns that in transferring land to their daughters, mothers could place them at risk of reprisals from in-laws who do not share a commitment to transferring land to women. These findings suggest that women who hesitated to endow daughters with land may just be taking the practical step of working with entrenched patriarchal structures in some ways while subverting it in other, perhaps less-visible, ways.

Other findings point to land and homes as the most economically and socially valuable assets for men and women in Egypt. Livestock and gold are also certainly useful assets for women, especially because they can be sold easily for cash.  Because these latter assets are highly liquefiable, it is important for women to have control over their sale and use.  When it comes to land the study reveals that the weak position of women when it comes to land ownership may not stem from a desire to subjugate women, but rather may result from competition over land, or from the inability of some groups of men to acquire control over land if it bears the name of the original owner.

The study emphasizes the need for additional empirical and nuanced inquiries into women’s ownership and control over land in different contexts. It also calls for research on different ownership systems in which men and women control assets, such as individual or joint ownership with family members or friends, keeping in mind that joint ownership does not necessarily imply equal ownership.

ICARDA would like to thank CGIAR Research Program on Policies, Institutions, and Markets (PIM) for making this research possible through funding. 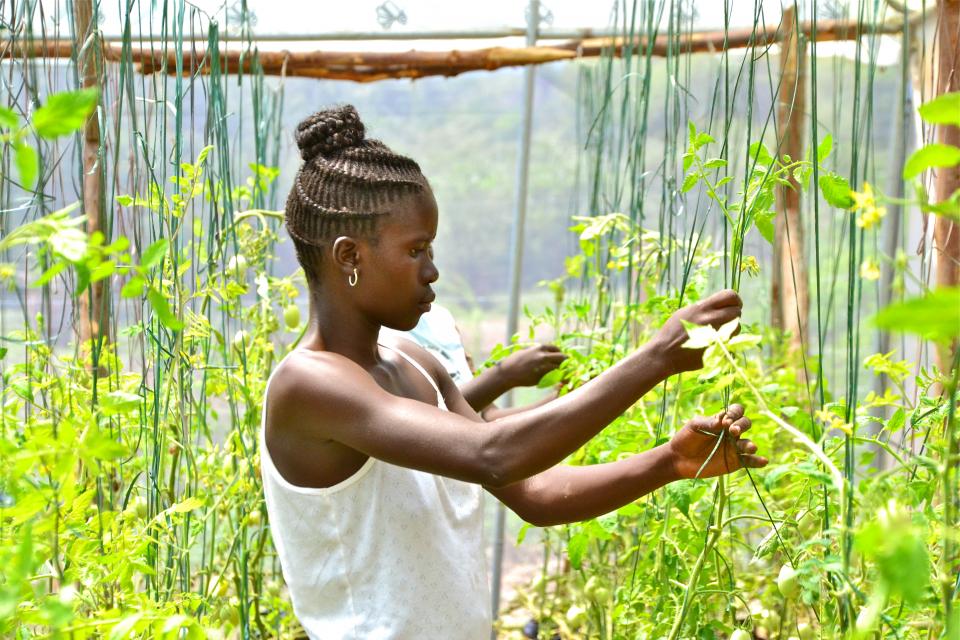 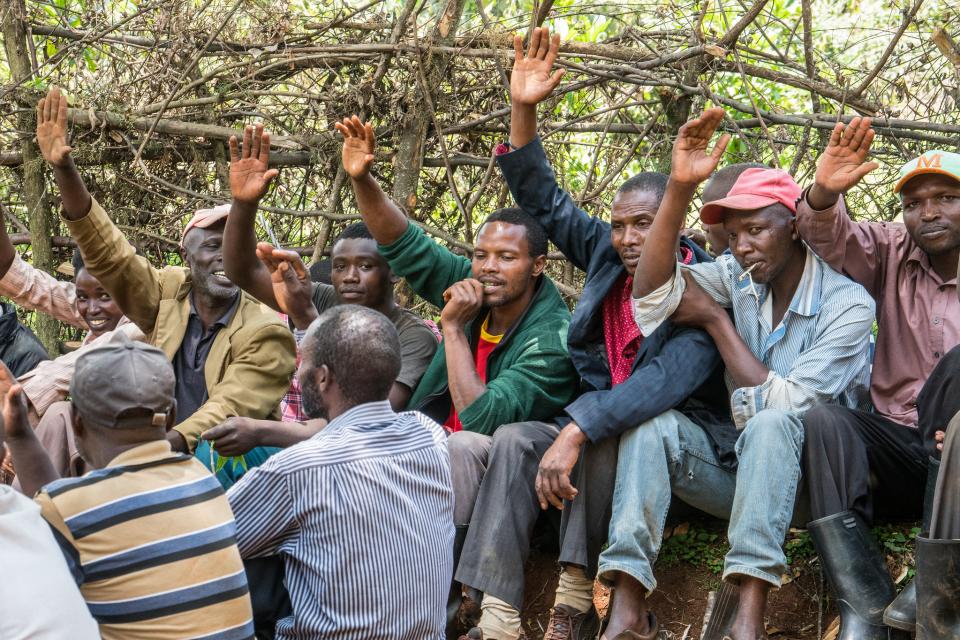 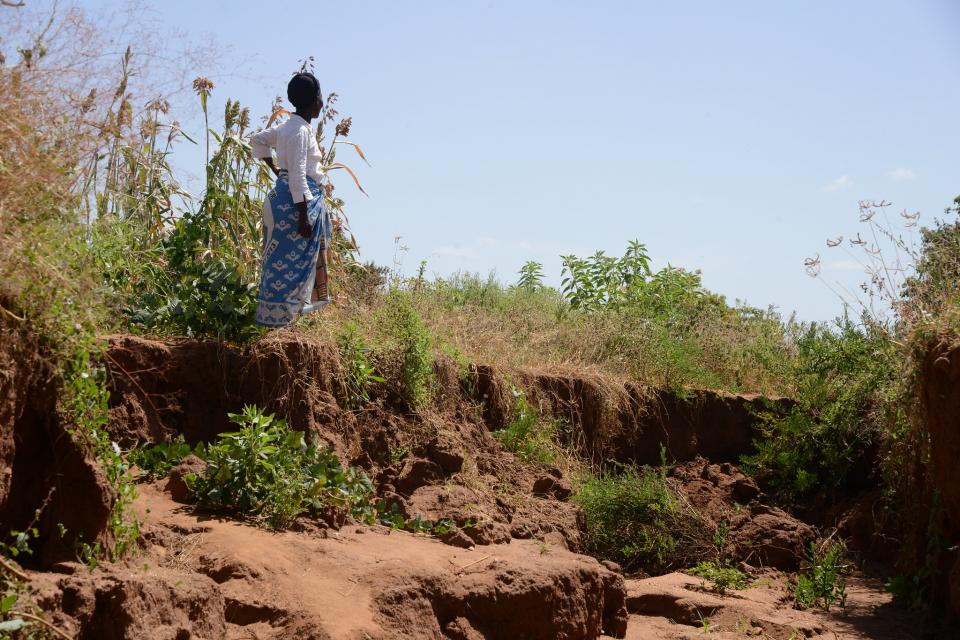