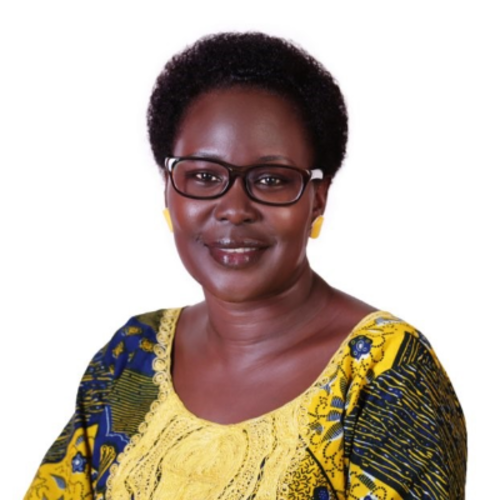 Dr Agnes Apea is the CEO and founder of Mama Rice and the Hope Development Initiative, a women’s farmer’s cooperative with over 11,000 members in Uganda’s Lango sub-region. Agnes has over 20 years of development experience and has previously worked as a gender and development consultant for the African Union, United Nations and Commonwealth in Africa and Asia. She is the recipient of several acclaimed awards, including Uganda Women Entrepreneurs’ Honorary Award and Columbia University’s Human Rights Advocacy Award, and was listed among the 100 most influential and inspirational women in the world by the BBC.