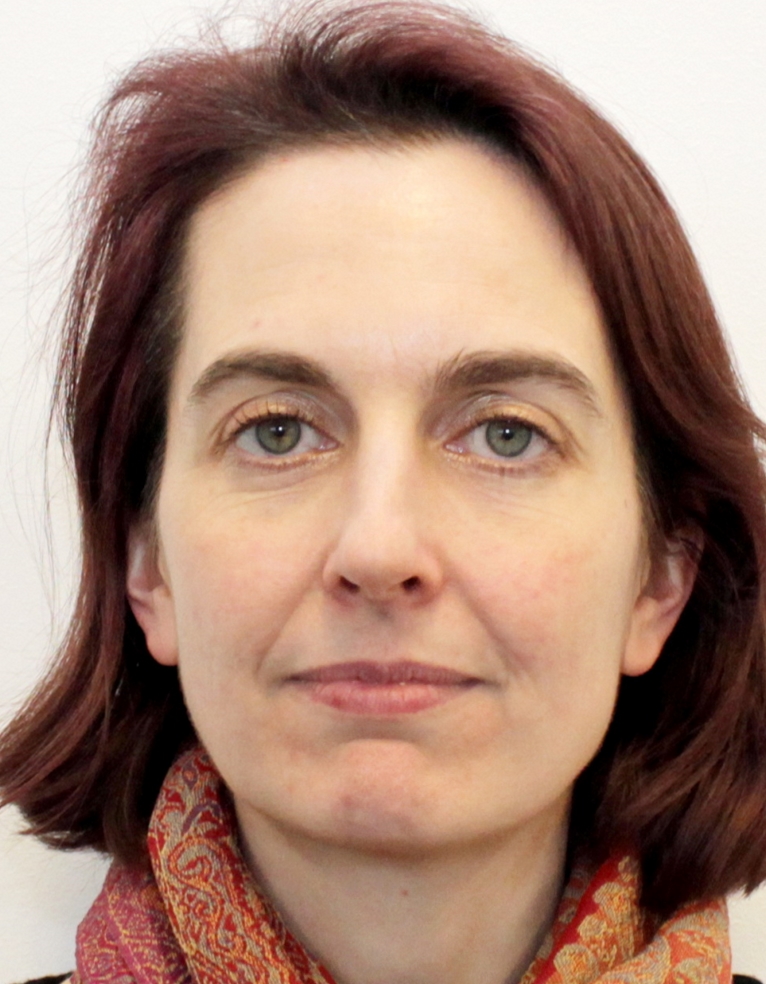 Anke Oppermann heads the Directorate "Decent work worldwide; food and nutrition security" at the Federal Ministry for Economic Cooperation and Development (BMZ). Previously, she was Head of the Directorate responsible for personnel, organisation, legal affairs and the translation and interpreting service, as well as acting Head of Directorate-General Z (Central Directorate-General).
During her career with the BMZ, Oppermann also headed the Personnel Division and the Division for Parliament and Cabinet and was Deputy Head of the Minister's Office. She has development-policy experience, gained both at the BMZ and while working for other organisations, in areas such as international human rights, cooperation with Pakistan and Afghanistan, the Federal College for Security Studies, policy planning and parliamentary work. Oppermann studied History, Public Law and Political Science at universities in Germany, the Netherlands and the U.S.A.