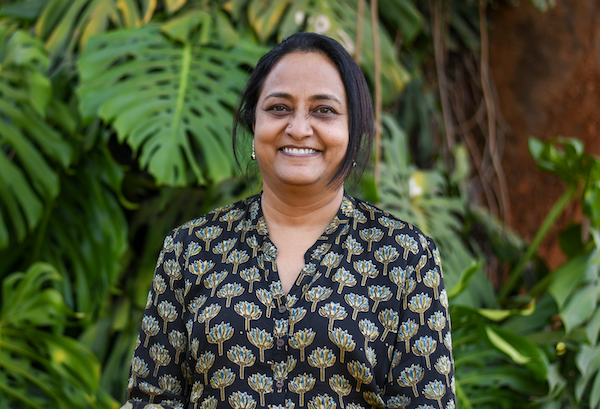 Ranjitha Puskur is a socio-economist specializing in agricultural innovation systems and gender. Her research is focused on mobilizing science and knowledge for innovation to result in pro-women and pro-poor developmental outcomes in Africa, South and Southeast Asia, and the Pacific. She currently leads the CGIAR Impact Platform Evidence Module and also the Gender and Livelihoods Research Program of the International Rice Research Institute.

In her career, spanning 18 years in CGIAR, she has led initiatives such as the CGIAR Research Program on Aquatic Agricultural Systems as well as developed and implemented the WorldFish gender strategy, which for the first time in CGIAR focused on gender-transformative approaches and led to new thinking in the system. She has also developed IRRI’s Gender research-for-development strategy to address emerging frontier areas for advancing gender equality in rice-based systems. In addition, she has been leading key strategic gender research areas, such as migration and feminization in rice-based systems, land rights and influence on decision-making, and women’s entrepreneurial engagement for economic empowerment. She holds a PhD in Agricultural Economics from IARI in New Delhi, India. 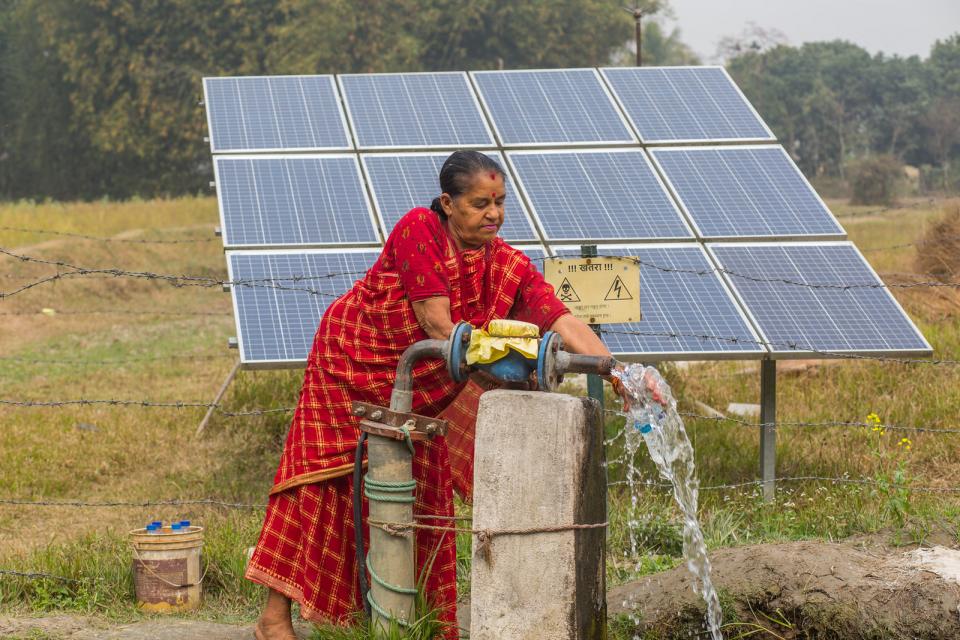 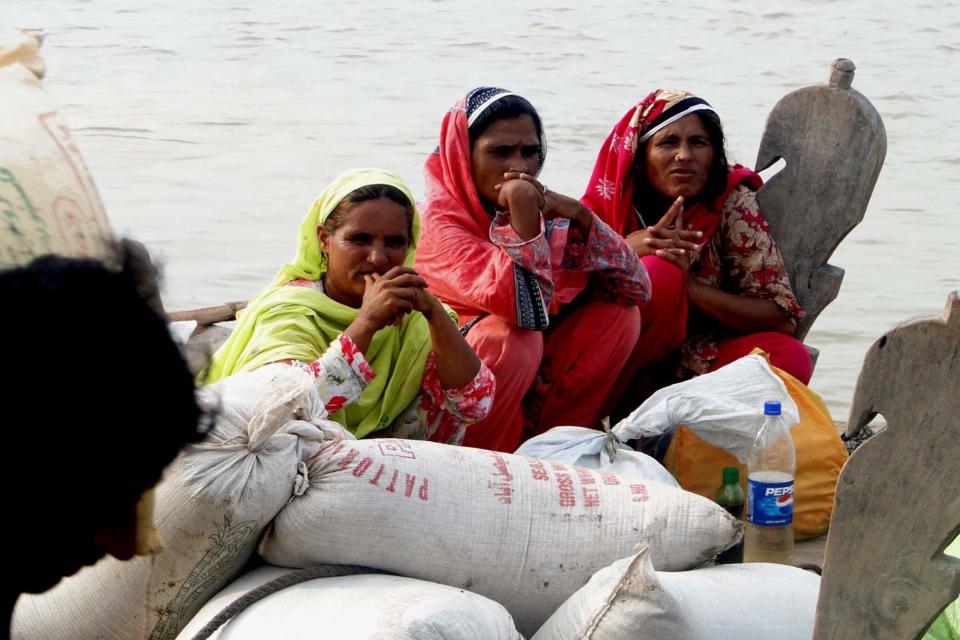 Rural women in Pakistan are the most affected by ‘apocalyptic’ floods 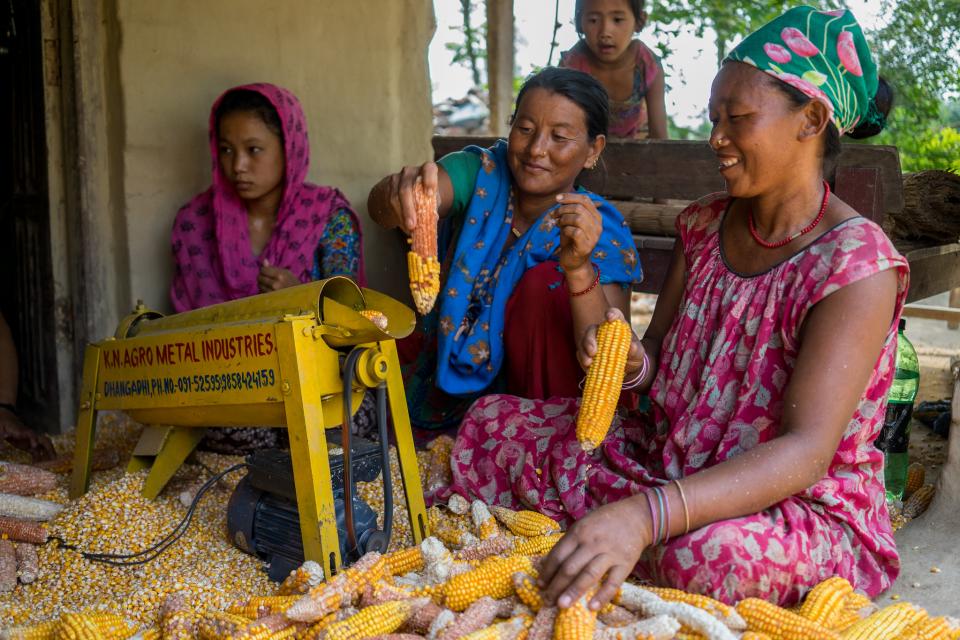