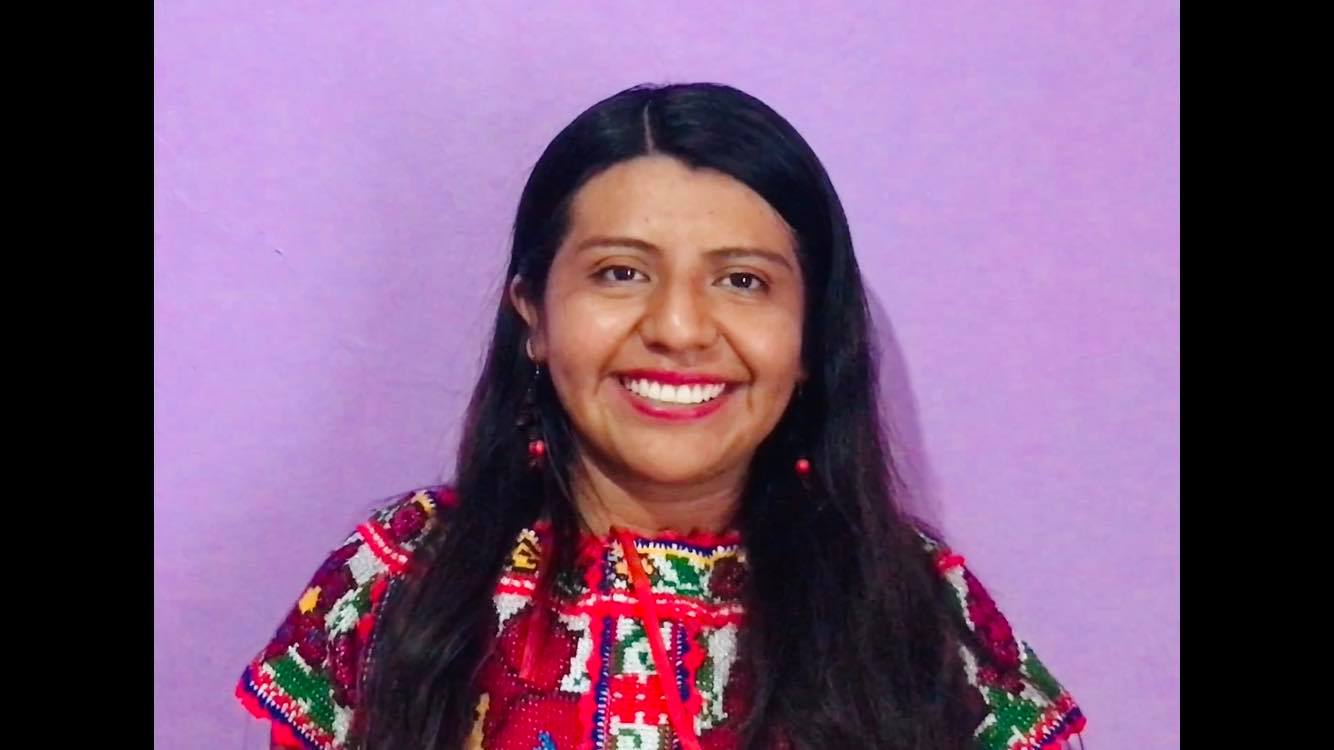 Tania Eulalia Martinez-Cruz is an interdisciplinary researcher. She holds a B.Sc. in Irrigation Engineering from Chapingo Autonomous University, a MSc. in Agricultural and Biosystems Engineering from the University of Arizona and a PhD in social sciences at Wageningen University in the Netherlands. Currently, she is a postdoctoral researcher in public health at the Natural Resources Institute of the University of Greenwich in the United Kingdom working on nutrition, gender, and Indigenous Peoples’ Food Systems in the Peruvian Amazon.

Tania has collaborated in international development for more than 12 years, and has engaged in projects on sanitary engineering, biofuels production, water management and irrigation, agricultural research and development, climate justice, gender and social inclusion, nutrition, and food security/sovereignty.

As an Ëyuujk Indigenous woman and researcher, Tania also promotes the conservation of indigenous knowledge as key to the biocultural diversity of indigenous peoples and to tackle global problems. She was actively engaged in the Action Track #2 of the United Nations Food Summit where she advocated for an agenda of interculturality and Indigenous Peoples’ Food Systems as game changers and was also a speaker at the UN Food Systems Pre-Summit 2021, as part of the delegation representing Indigenous Peoples.