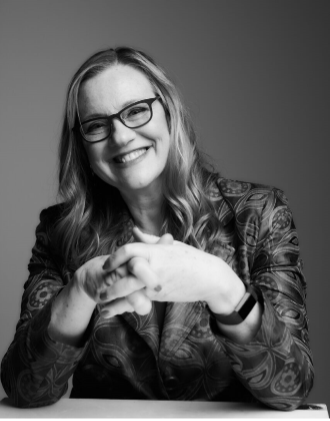 Vicki Wilde is a Senior Program Officer at the Bill & Melinda Gates Foundation’s Agricultural Development team. She is responsible for the Women’s Empowerment portfolio. In addition to managing grants aimed at empowering women in farming households and agribusiness, she works closely with the foundation’s teams for nutrition, crops, livestock, markets, data, and policy. Before joining the foundation in 2014, she had 30 years’ work experience in agricultural development. After a decade of field missions throughout Asia and Africa on behalf of FAO, IFAD and WFP, Vicki became the founding director of two programs. In 1999 the Consultative Group on International Agricultural Research (CGIAR) selected her to set up the Gender & Diversity Program, working with 15 international agricultural research centers worldwide. In 2007, she founded African Women in Agricultural Research and Development (AWARD), to build a new generation of African women scientists committed to addressing hunger and poverty through agricultural innovations in 11 countries. She holds a master’s degree in Environmental Psychology from the City University of New York, and a bachelor’s degree in Social Ecology from the University of California, Irvine.