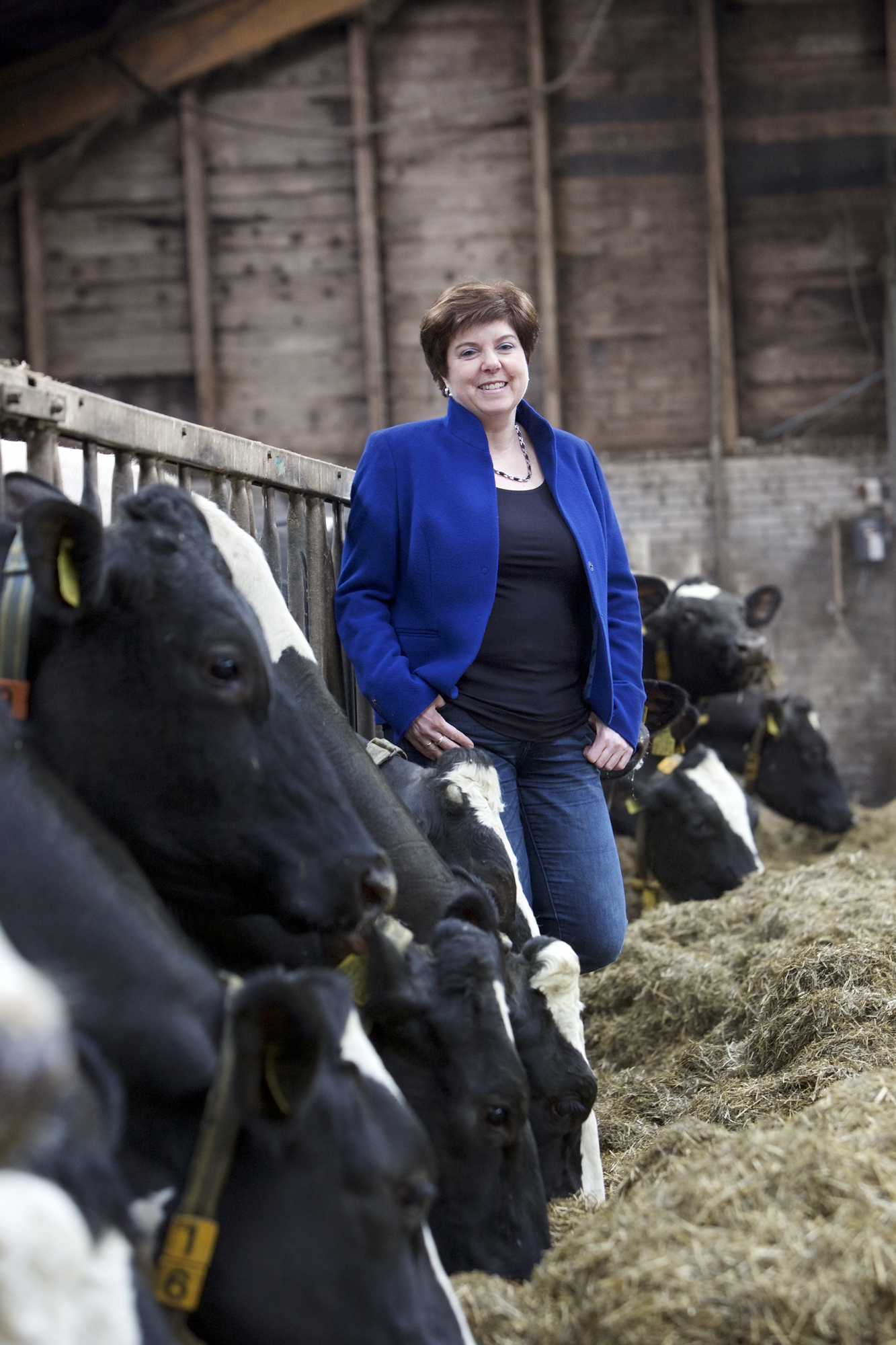 Willemien Koning-Hoeve (The Netherlands) is chair of the Women Farmers in the Netherlands (LTO Women and Business) and member of Copa-Cogeca’s Women’s Committee. Copa-Cogeca is the umbrella organization of the farmers organizations and agri-cooperativers in Europe. In 2018, Willemien Koning was the UN Women representative of the Kingdom of the Netherlands. She delivered a speech at the United Nations General Assembly about gendere quality and the empowerment of rural women and girls. Willemien is convinced that women play a key role in food production and are the backbone of family farms. Willemien is a dairy farmer herself. She runs the farm together with her husband and son. In addition, she is part of the advisory board of Agriterra and provides female leadership training for Agriterra for female members and board members in agri-cooperatives.