The COVID-19 pandemic has magnified prevailing gender inequalities, highlighting how women are often hit hardest by crises and disasters.

In addition to suffering economic losses, women have also had to take on the greater burden of unpaid care work, said an expert speaker during a recent webinar hosted by the U.N. Development Programme (UNDP).

“On top of their professional responsibilities, they’ve had to look after family and children who are currently learning from home,” said Norimasa Shimamura, UNDP resident representative to Indonesia. “This places them at a higher risk for infection, and many of them have been exposed to increased risks of gender-based violence.”

These impacts further demonstrate the urgency of entrenching the needs of both men and women in financing mechanisms for climate change, another crisis hitting women in the agricultural or natural resources sector hardest, said Stibniati Atmadja, a scientist with the Center for International Forestry Research (CIFOR), who also spoke at the online event.

She and CIFOR researcher Nining Liswanti were two leading authors on the recent joint CIFOR-UNDP report titled “Leveraging climate finance for gender equality and poverty reduction,” which demonstrates that in Indonesia climate change-related adaptation and mitigation strategies have gender-differentiated impacts.

For the report, Atmadja studied climate finance mechanisms at the national level, while Liswanti studied two climate projects at the subnational level to determine whether increased gender equality or poverty reduction could be achieved through these mechanisms.

The findings confirmed that gender responsive interventions must be better integrated into climate finance mechanisms, Shimamura said, explaining that the study shows women face greater difficulties in accessing climate financing from the state than men or higher income constituents, due to inequities with regard to such eligibility requirements as asset ownership, business skills, access to information and membership in cooperatives. 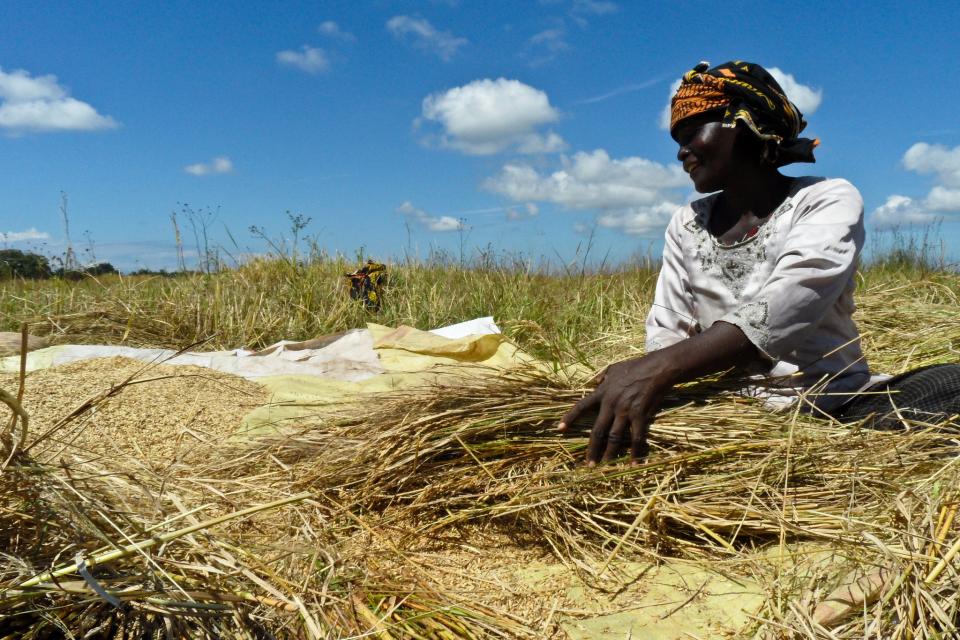 Climate finance and gender in the ground: Insights from mitigation and adaptation interventions in Indonesia