Ma Sandar Hlaing and Daw Thein Phyu are women farmers from Rakhine State, a region situated in the Western coast of Myanmar and known to be one of its poorest areas. Though predominantly agricultural in nature, Rakhine has suffered from hunger, poverty, and a general lack of economic opportunity, leaving around 2.6 million of its 3.4 million population living in poverty.

Ma Sandar Hlaing, in an interview, was open to the fact that she suffered from feelings of depression due to their economic state. Daw Thein Phyu alluded to how people would leave their community because there was no income to be had from farming.

Fifty percent of the women in Rakhine are engaged in some form of agricultural endeavor. Subsistence rice farming and the planting and selling of vegetables are the primary sources of income, while some women also sell firewood, make fish paste, manage livestock, or work as casual laborers lifting baskets or cultivating other farmer’s fields. Despite these livelihood options, poverty has greatly and disproportionately affected women and the roughly 23% of households led by women.

As it stands, the region lacks access to irrigation and other farming machinery. Climate change and seasonal shocks like flooding, cyclones and hailstorms, and droughts often result in loss of harvest by as much as 20 percent. In some cases, women reportedly had to replant two or three times, and this required using up reserves meant to either feed their families or to be planted next season. 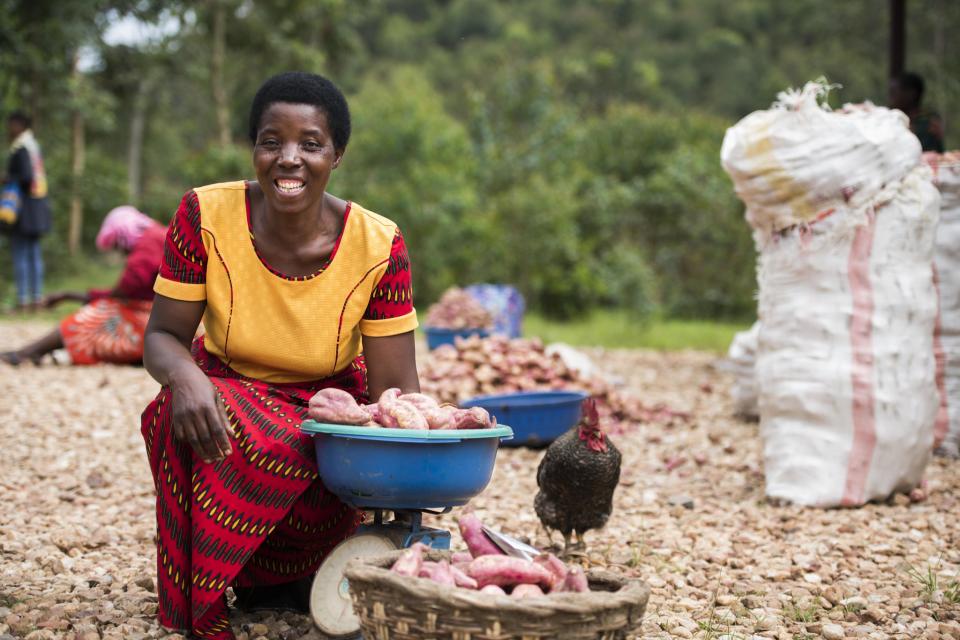 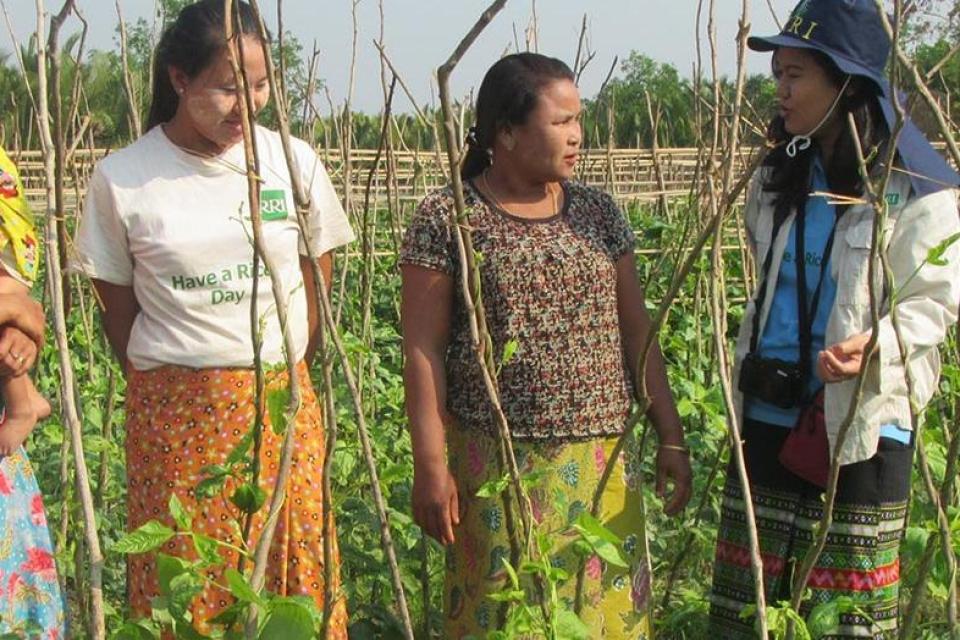 Economic empowerment of women in Rakhine 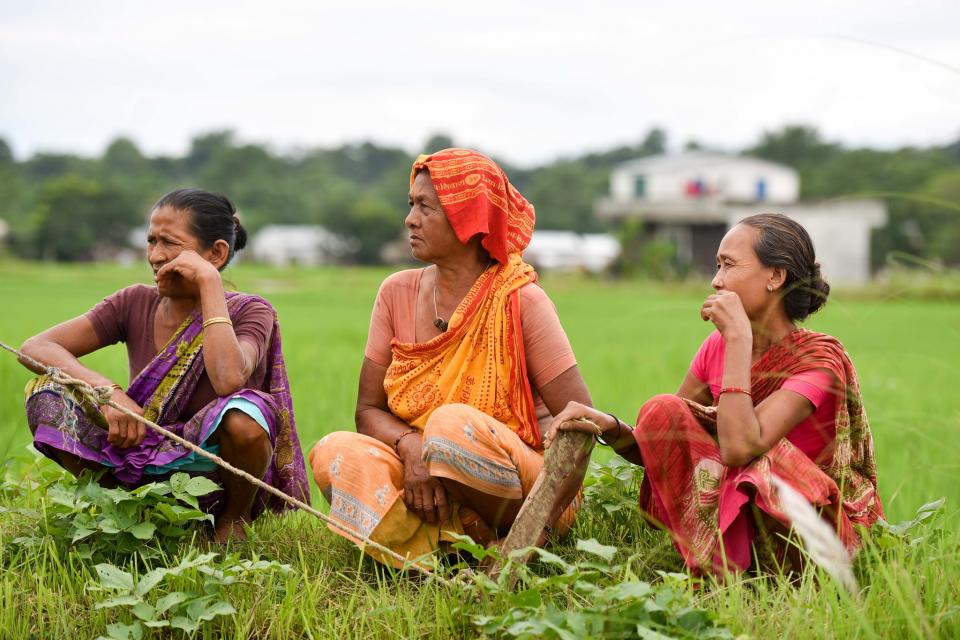 Going back to the well: Women, agency and climate adaptation