Women are prominent actors within food systems. Nonetheless, relative to men, women face negative and differential access to affordable, nutritious foods. Social norms often place them in a role where they process and prepare food for their households. They are responsible for ensuring food safety, quality and nutrition. Women are stereotyped into provider and maternal roles that often restrict their decision-making abilities on feeding and providing for themselves and their families.

To address this evidence gap, I, along with my colleagues Miriam Berretta, Meital Kupfer and Shannon Shisler, recently conducted a rapid evidence assessment (REA) of 10 studies included in 3ie’s Food Systems and Nutrition Evidence Gap Map (EGM) on women’s empowerment within food systems. The map includes studies identified through a systematic literature search of key academic databases and grey literature sources performed for the regular maintenance of the EGM. Although any intervention that targeted women’s empowerment and functioned within food systems would have been included, all the identified studies were related to agriculture, largely through agricultural asset transfers and educational initiatives.

Community and men’s support, in some cases, facilitated impact. Women in Bangladesh whose husbands were receptive to change were better able to engage in activities outside of the home than those with less receptive husbands. Men’s support may explain the improvements in food security achieved as a result of this program.

Conversely, restrictive social norms prevented women from taking advantage of the interventions in some cases. Asset transfers and educational initiatives were not able to achieve their full, potential impact if women were unable to maintain control over assets or work outside the home. Multi-component interventions which combine asset transfers or educational initiatives with behavior change communication around women’s empowerment, particularly targeting men and community members, may therefore be most impactful.

Although cost evidence was limited, it appears that these interventions are, at least, somewhat cost-effective. Multi-component interventions which combine behavior change with asset transfers may be particularly cost-effective because the additional cost of the behavior change message is likely to be low and result in an amplification of the effect of the asset transfer component.

Implications for research and development

There are some gaps in the evidence. For instance, only a few studies were found in South Asia and sub-Saharan Africa, while no studies were found from South America, North Africa or the Middle East. While asset transfer and training were components in almost all studies, behavior change communication components were only used in four studies. More evidence is needed on diet quality and adequacy, mental well-being outcomes and the status of micronutrients.

Future studies should try to avoid outcome measurement bias, reporting bias, spill-over, cross-over and contamination, performance bias, confounding and selection bias. The use of administrative data and anthropometric measures as far as possible can help address performance bias. Authors should explicitly state that outcome measurement is blinded or argue convincingly why self-reported outcomes, which are common in this area, would not be affected by performance bias. To reduce reporting bias, authors can use pre-analysis plans, falsification tests or measure the effect on placebo outcomes. To avoid confounding, randomization and a sufficient set of control variables or other analytical approaches must be used.

Due to the complexity of women’s empowerment interventions, future studies should take into consideration contextual factors that might affect the outcomes, keeping intersectionality in mind. Equity considerations can also be useful to understand how the interventions function. For instance, looking at how the interventions affected women of different castes in India and Bangladesh might have resulted in additional nuances. Mixed method studies and process evaluations can help to better understand why and how an intervention worked or not.

Future research should look at long-term outcomes, such as social norms, that cannot be captured in short-term intervention or evaluation periods, to make sure the data are sufficient and complete. Finally, more cost evidence is needed to know if the impacts were economically efficient.

3ie was commissioned to conduct this work by Germany’s Federal Ministry for Economic Cooperation and Development (BMZ) through Deutsche Gesellschaft für Internationale Zusammenarbeit (GIZ) through its “Knowledge for Nutrition” programme.

Rapid Evidence Assessment on Women’s Empowerment Interventions within the Food System: a meta-analysis

Economic and Social Impacts of Self-help Groups in India

Assessing the Frontiers of Ultra-Poverty Reduction: Evidence from CFPR/TUP, an Innovative Program in Bangladesh

Is women's empowerment a pathway to improving child nutrition outcomes in a nutrition-sensitive agriculture program?: Evidence from a randomized controlled trial in Burkina Faso

An Integrated Microcredit, Entrepreneurial Training, and Nutrition Education Intervention Is Associated with Better Growth Among Preschool-Aged Children in Rural Ghana 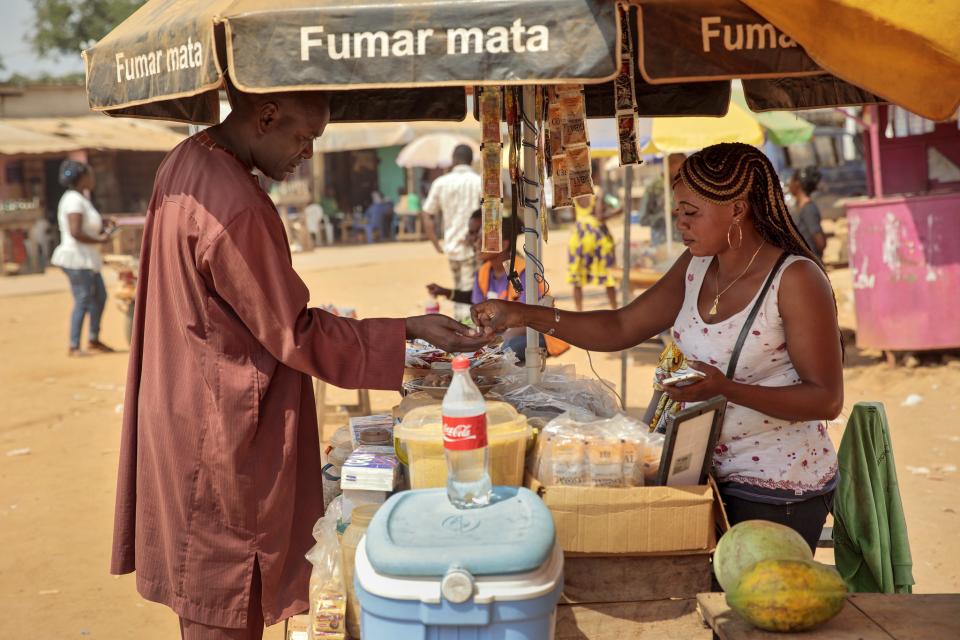 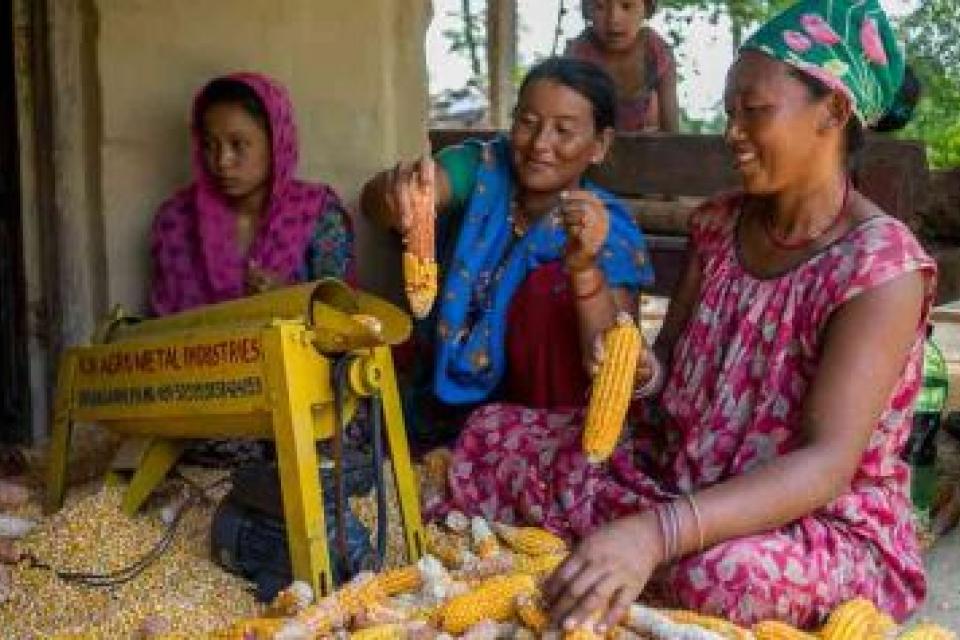 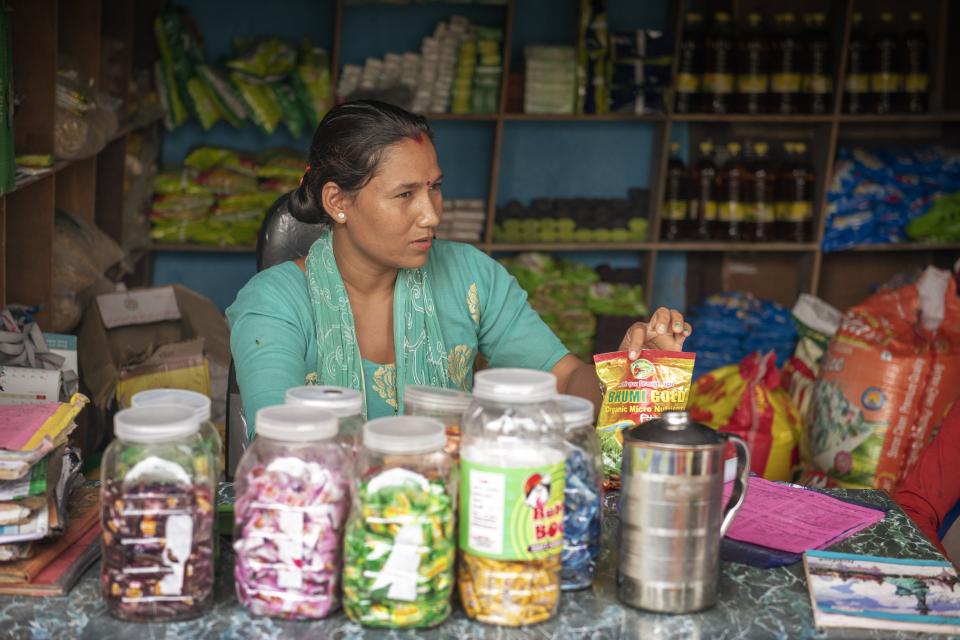 Generic catchphrase or global commitment: What is women’s empowerment?