East Africa is no stranger to water crises. The disaster of 2010-2011 saw more than 260,000 people die due to consecutive droughts and half of them were children.

Now, like then, a series of failed rainy seasons have led to a lack of potable water, which has, in turn, devastated communities reliant on agriculture and livestock. It has also increased the risk of diseases like cholera. In the wake of food insecurity and the depletion of an alarming 95% of water sources in some regions, people have begun to travel far and wide searching for pasture and water–a perilous enterprise for women. As of January 2022, the southern pastoral areas of Ethiopia, northwest Kenya, and south-central Somalia have been bearing the brunt of the failed rainy seasons. 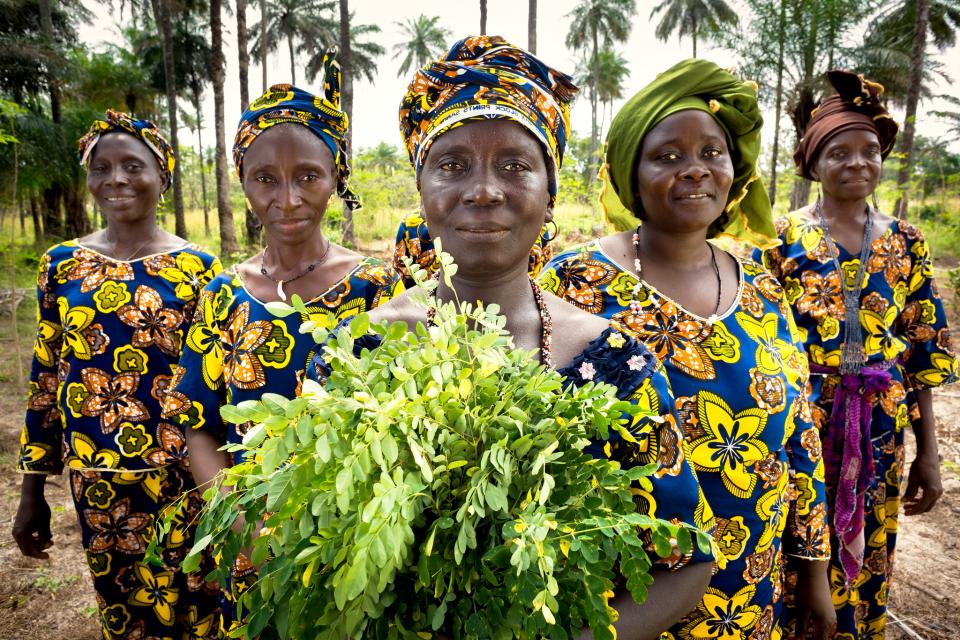 The missing link: Making women part of the response to the global food crisis 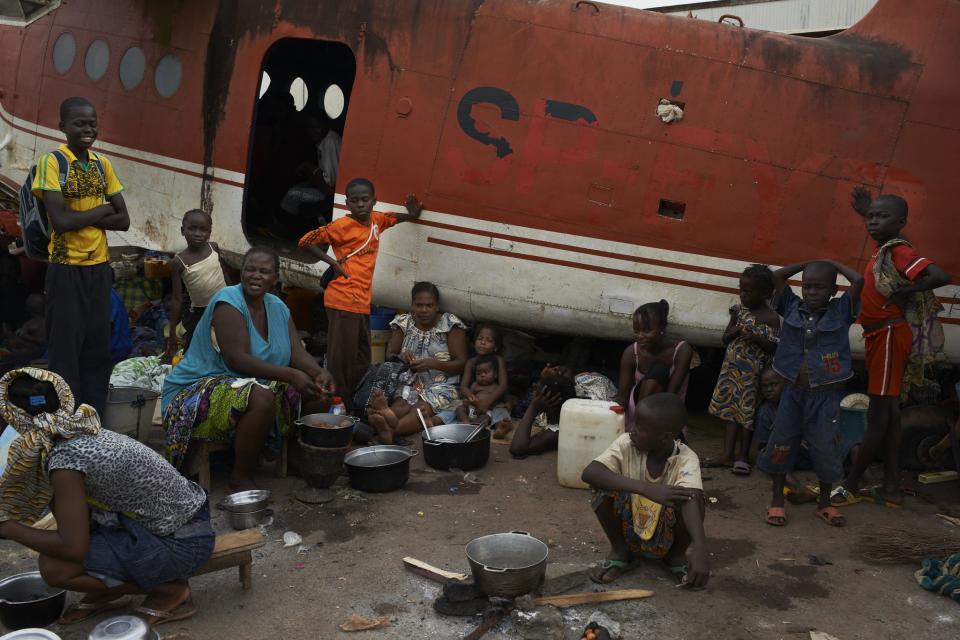 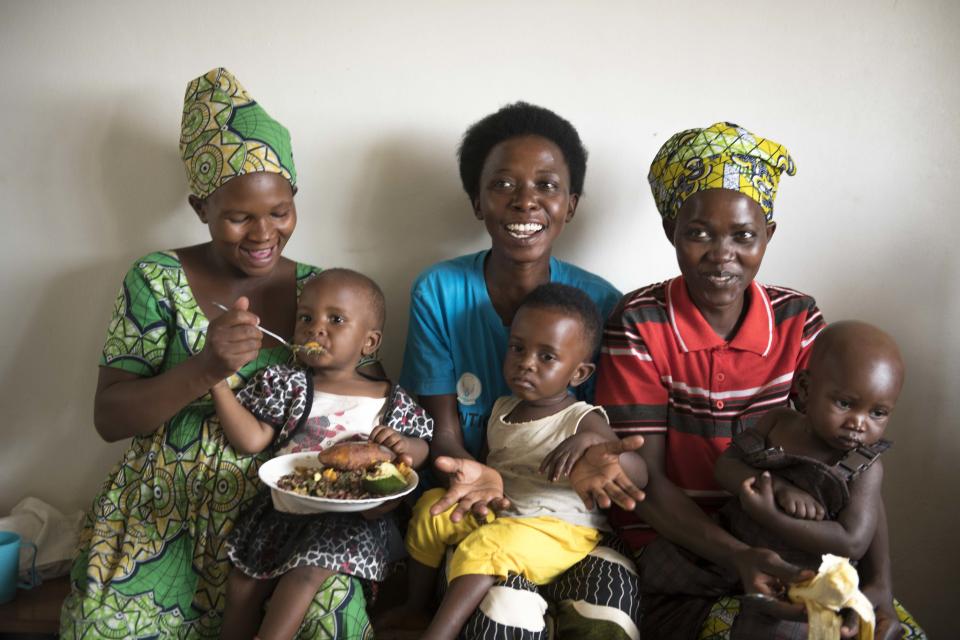 Listening to rural women should be the first defense against crises, not a last resort