It was in a bustling market that 32-year-old Bizunesh Ayele first learned about the spread of COVID-19. She had overheard some people talking about this new public threat near her home in Ethiopia’s southwestern district of Doyogena.

Similarly, earlier this year, Bizunesh heard of the desert locust invasion in her region from neighbours discussing the pests causing a food security crisis across Ethiopia. Fortunately, the pests did not reach her farm. But she had heard about bovine tuberculosis, its symptoms and effects. This chronic animal disease is closely related to human and avian tuberculosis and causes general illness in humans as well as animals, with coughing and even in some cases death.

So when one of her animals got sick, she didn’t speculate on the cause or rely on information passed through neighbours. She knew exactly what to do: she called the vet.

The aim of the conversations was to protect women and men whose livelihoods are on the front lines of zoonotic disease transmission in the country. Like other livestock-keeping farmers in the community, the Ayeles keep their food-producing animals close to their house.

Their family, including two sets of twins, have all been fed and clothed with income from their four cows, one ox and two goats, along with staple food crops that they grow: barley, wheat, potato and enset, the edible starchy roots of a plant sometimes called a 'false banana'.

Getting rid of sick animals to reduce the risk of disease transmission from them is not an option. Should their animals die, Ethiopian families can face financial ruin: they may need to take their children out of school or stop eating nutritious foods and suffer malnutrition.

But previously, she had no idea that animals could transmit diseases to her family, putting them at risk. Research shows that women and men are exposed to different livestock diseases due to different tasks that they do related to livestock keeping.

For example, women are more likely to look after sick animals and prepare meat for meals, men, to bury sick animals and do most of the slaughtering.There are strict social rules governing these roles: if a man helps with cooking in the kitchen, a woman may pity him and ask what happened to his wife. 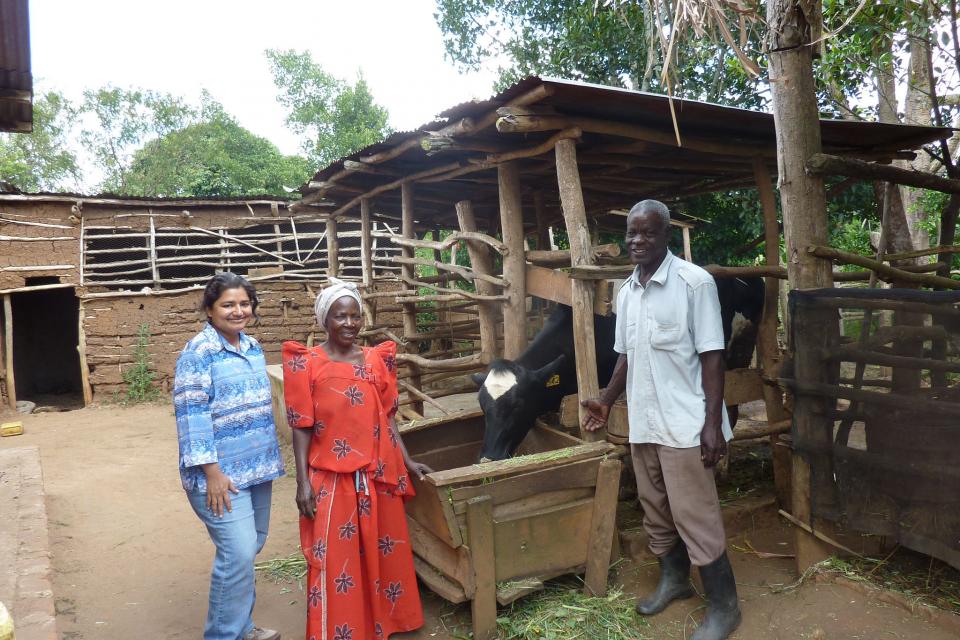 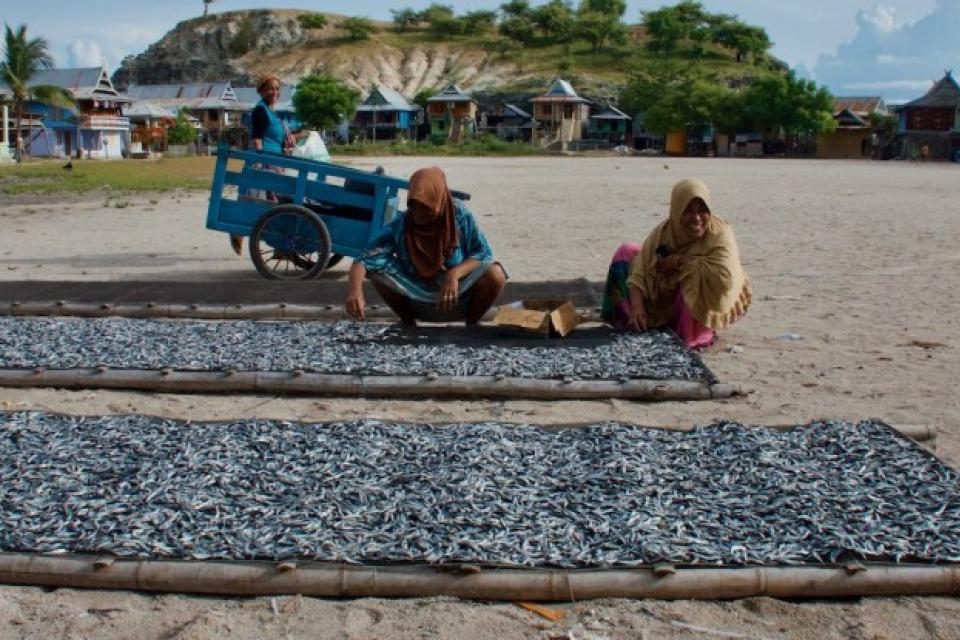 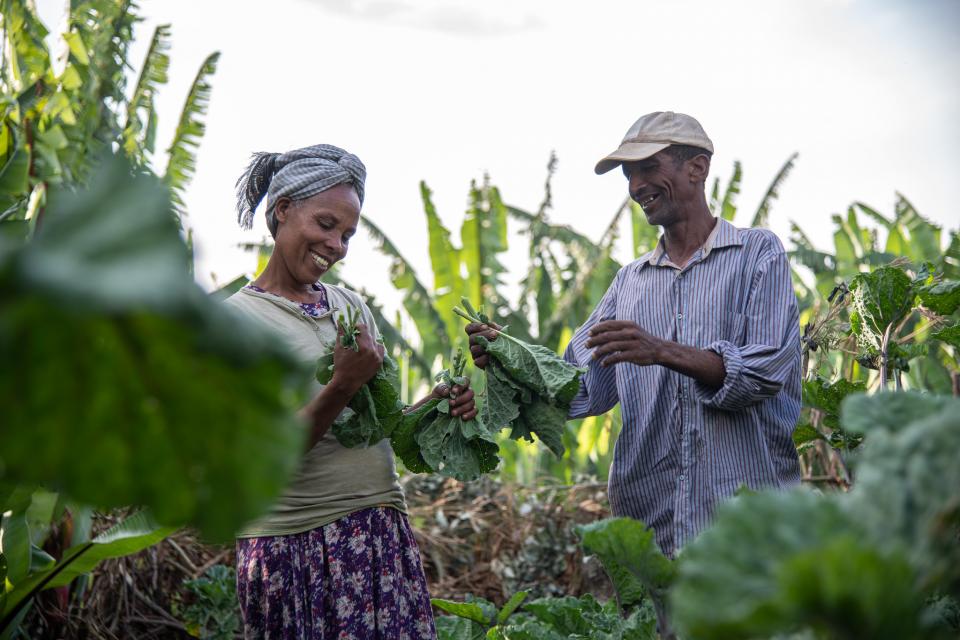