A series of recommended reading lists provide starting points for researchers, students, practitioners and others looking to dive deeper into research on gender and a wide variety of topics.

In this list, we take a closer look at recommended reading on gender and value chains. A previous reading list on gender and nutrition is available here.

Over the past decades, a burgeoning body of literature has begun investigating the gendered dynamics of the increasingly commercialized and globalized agricultural production systems. While in no way exhaustive, the 10 papers presented here each provide different conceptual, methodological and/or empirical insights that have contributed to a broader, deeper and more nuanced understanding of inclusion, equity and empowerment in the context of agricultural value chains.

Setting the scene: value chain analysis in a gendered economy

We begin with “A gendered value chain approach to codes of conduct in African horticulture” by Stephanie Barrientos et al., 2003. This paper, published in World Development and cited over 500 times, is one of the earlier efforts aimed at combining a gendered economy approach with global value chain analysis, a topic beginning to gain increasing traction at the time. The authors focus on three global value chains—Kenyan flowers, South African fruit and Zambian vegetables—all increasingly characterized by casual female labor. The authors argue that the flexibility—or insecurity—of women’s labor is integral to the functioning of these value chains, as it allows producers to hedge against sudden demand fluctuations. Yet contemporary codes of conduct failed to address the complex and gendered needs of informal (women) workers.

How do gender perspectives fit into value chain analysis?

In “Integrating poverty and environmental concerns into value-chain analysis: A conceptual framework”, Simon Bolwig et al. build on these insights, arguing that while much focus in contemporary value chain studies has been devoted to examining vertical relationships between value chain actors, few approaches address the conditions and power relations that structure the socially differentiated impacts associated with value chain operations. In the paper published in Development Policy Review in 2010, the authors propose a conceptual framework for remedying this.

So what can a gender-responsive value chain analysis look like? In a publication entitled “Making the strongest links: A practical guide to mainstreaming gender analysis in value chain development” (prepared for ILO, 2007), Linda Mayoux and Grania Mackie offer some practical and useful guidance.

How can a gendered approach shape our understanding of the social dynamics of value chains?

In “Gender and aquaculture value chains: A review of key issues and implications for research” (Aquaculture, 2018), Froukje Kruijssen et al. argue that while women’s roles in aquaculture value chains are often significant, they remain hidden in value chain analyses. Existing evidence however suggests that women tend to be confined to less remunerative nodes, holding the lowest paying and most insecure jobs. The authors provide examples from around the world of how culturally constructed gender identities and norms shape the gender divisions of labor in the value chain.

Such dynamics are echoed in “Gender implications of forest product value chains in the Congo basin” by Verina Ingram et al. (Forests, Trees and Livelihoods, 2014). The authors find that while non-timber forest products are important sources of cash income for both genders, men tend to dominate high-value products, sell a greater proportion of their harvests and make higher profits across numerous value chains. Despite markedly gendered patterns of participation, the authors also observe a tendency toward male appropriation of ‘traditionally’ women-dominated value chains as they increase in value.

Amidst processes of large-scale land acquisitions and agribusiness expansion in rural areas around the world, scholars have also sought to understand not only the gendered dynamics of inclusion and exclusion, but also the terms and conditions under which women and men are incorporated into the transforming agricultural production systems. In “Gender and generation in engagements with oil palm in East Kalimantan, Indonesia: Insights from feminist political ecology” (The Journal of Peasant Studies, 2017), Rebecca Elmhirst et al. argue that opportunities, challenges and trade-offs associated with oil palm expansion are often shaped by the intersecting influence of gender, age, class and ethnicity.

How (not) to develop more equitable value chains?

An important body of literature examines the intended and unintended gendered impacts of value chain development. In “Gender power in Kenyan dairy: Cows, commodities, and commercialization”, published in Agriculture and Human Values (2018), Katie Tavenner and Todd Crane illustrate how the commercialization of smallholder dairy production interacts with locally embedded, gendered power relations to marginalize and disenfranchise women in the value chain.

Meanwhile, a comparative analysis of rice value chains in Africa by Esther Achandi et al. finds that various institutional and cultural factors constrain women’s access to improved production and processing technologies. However, the paper, entitled “Women’s access to agricultural technologies in rice production and processing hubs: A comparative analysis of Ethiopia, Madagascar and Tanzania” (Journal of Rural Studies, 2018), argues that such constraints can be overcome through culturally sensitive, gender-responsive approaches to the delivery of extension services.

How to understand empowerment in the context of value chains

In “Promise and contradiction: Value chain participation and women’s empowerment”, a chapter in the forthcoming book Advancing gender equality through agricultural and environmental research: past, present and future, Markus Ihalainen et al. review current evidence on women’s empowerment and disempowerment in the context of agricultural value chains. Despite observing a lack of uniformity amongst definitions and operationalizations of ‘empowerment’, the authors find studies to associate participation with positive as well as negative empowerment outcomes. Questioning the extent to which women’s inclusion into commercial value chains can be expected to solve systemic inequities, the authors carve out a number of recommendations for a future research agenda that places empowerment and equality at the core. 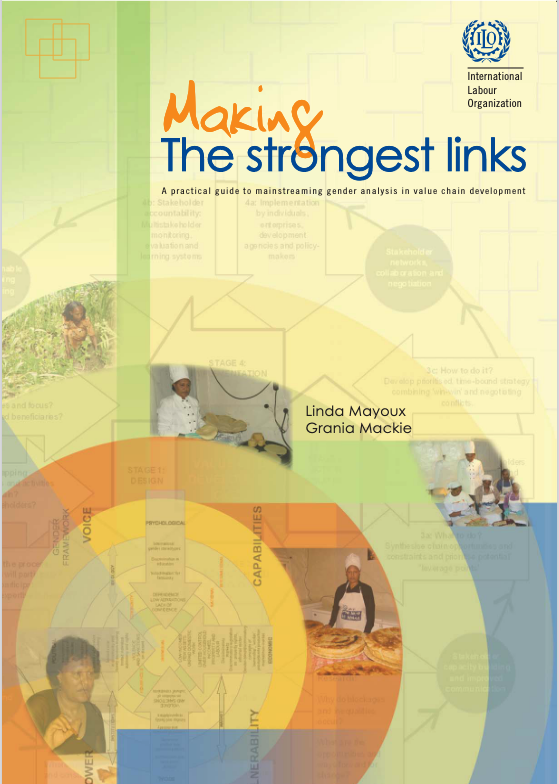 Gender and aquaculture value chains: A review of key issues and implications for research 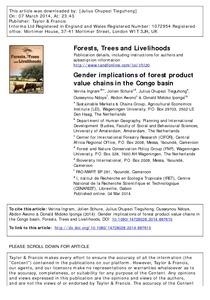 Women's access to agricultural technologies in rice production and processing hubs: A comparative analysis of Ethiopia, Madagascar and Tanzania 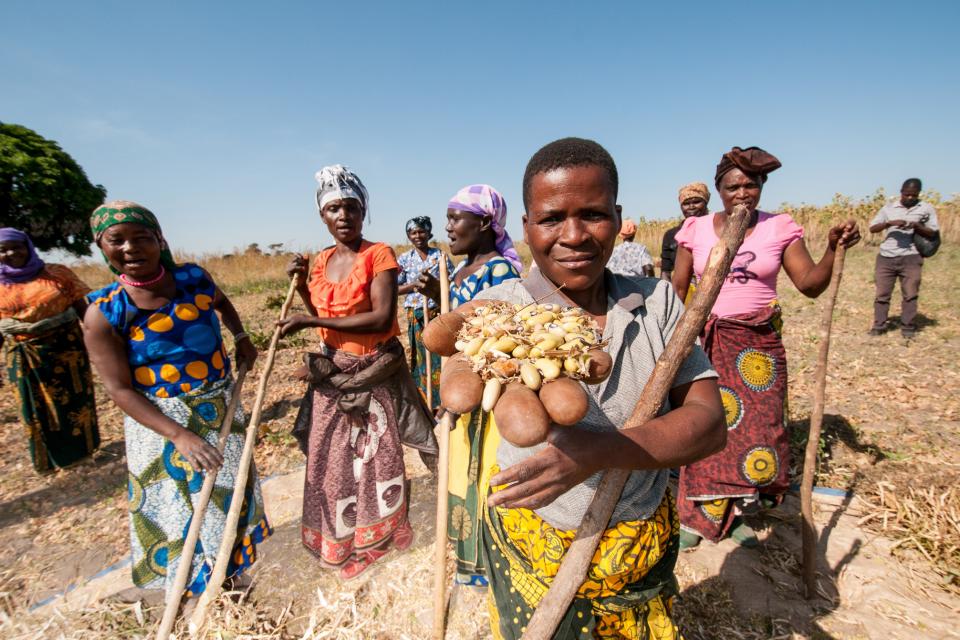 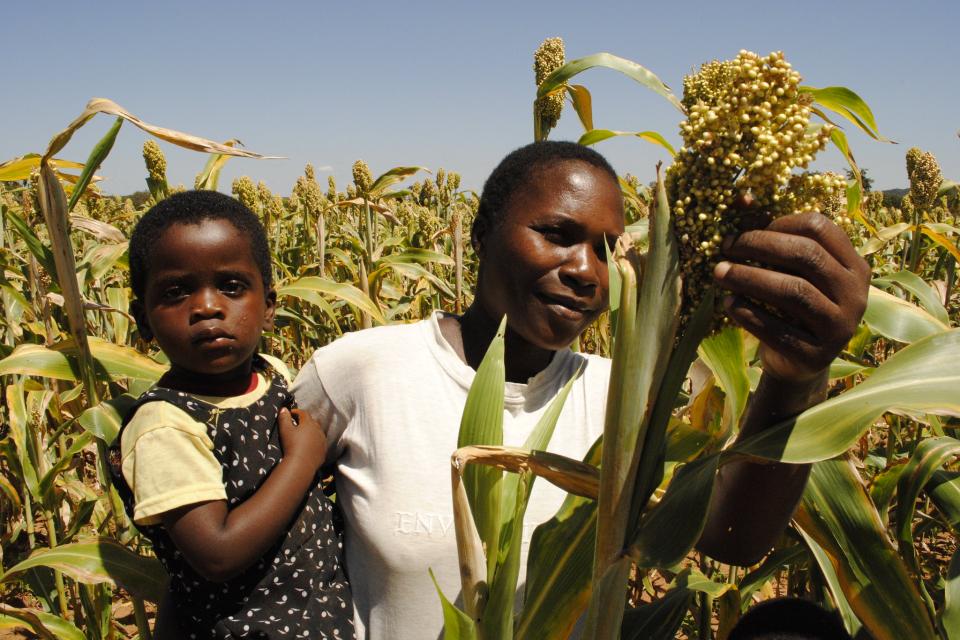 Building seed business hubs around women and youth in Tanzania 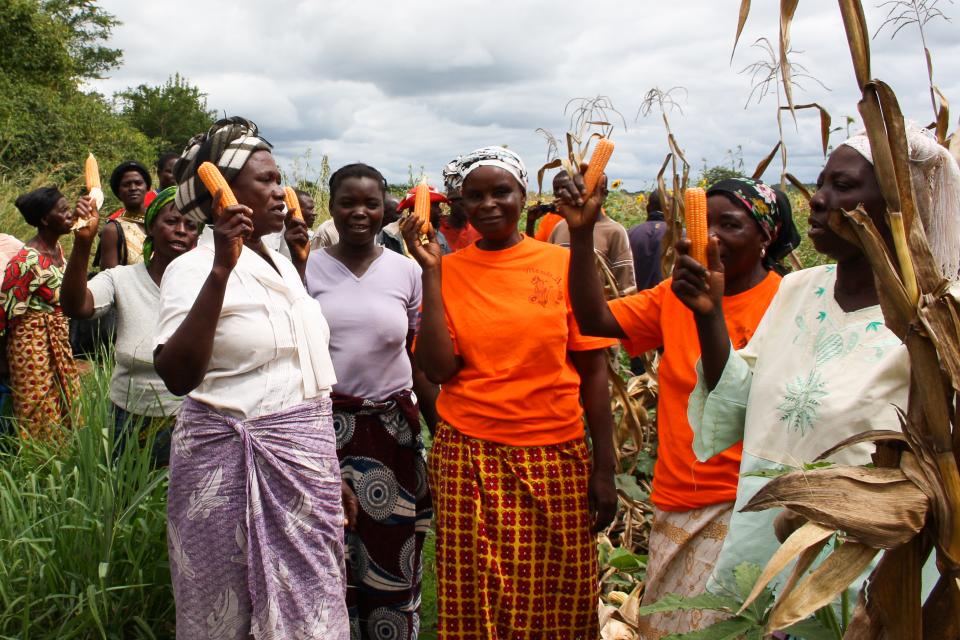