Women’s involvement in maize production is often shrouded in assumptions. One might assume that women have minimal say in management decisions, especially regarding jointly managed plots, due to rigid gender norms that prioritize men’s decisions on farming-related matters. However, operating under such assumptions about women’s role in the management of maize farms risks confining women to specific roles and not meeting their needs in the maize seed system.

To break these assumptions, Rachel Voss, Gender Specialist at the International Maize and Wheat Improvement Center (CIMMYT), and a team of fellow researchers are conducting a study, “Unpacking maize plot management roles of women and men in smallholder households in Kenya.” The study, part of the Accelerating Genetic Gains in Maize and Wheat (AGG) project, aims to asses the gender dynamics of maize management in Kenya in order to categorize plots and households, analyzing intrahousehold decision-making and evaluating which women have the power and agency to apply their preferences for seed on their farms — and which ones do not. 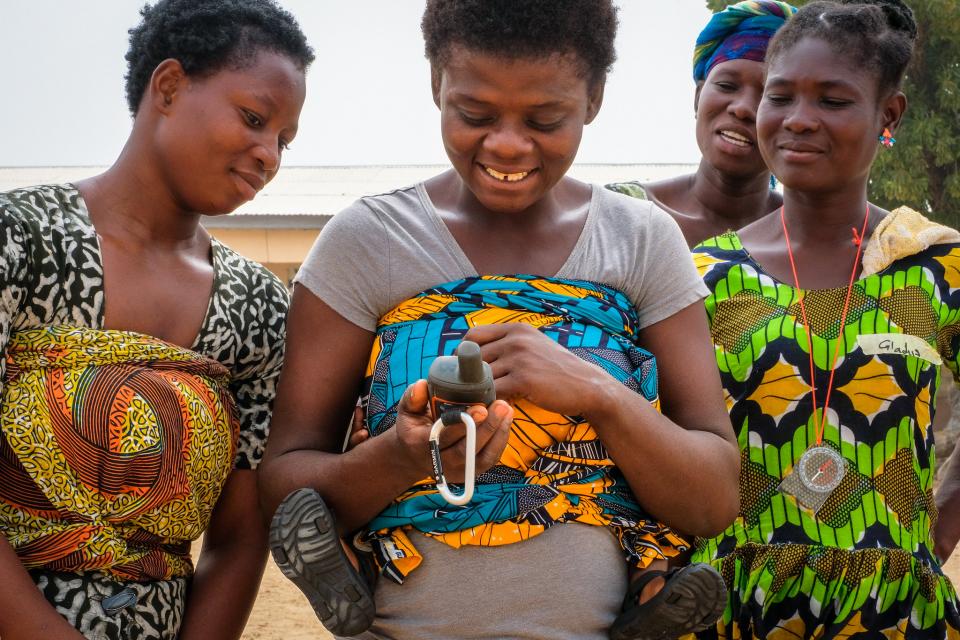 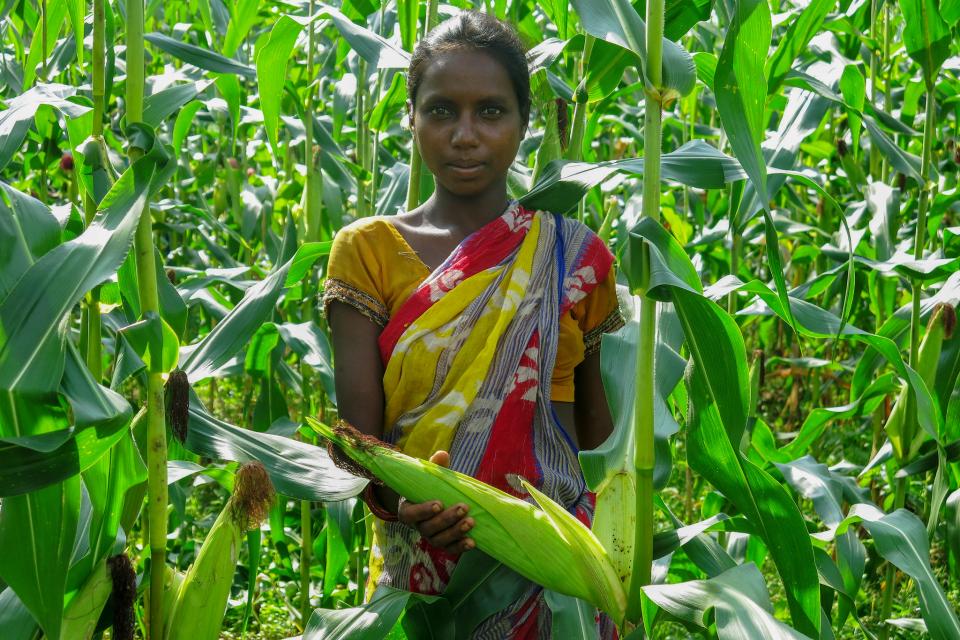 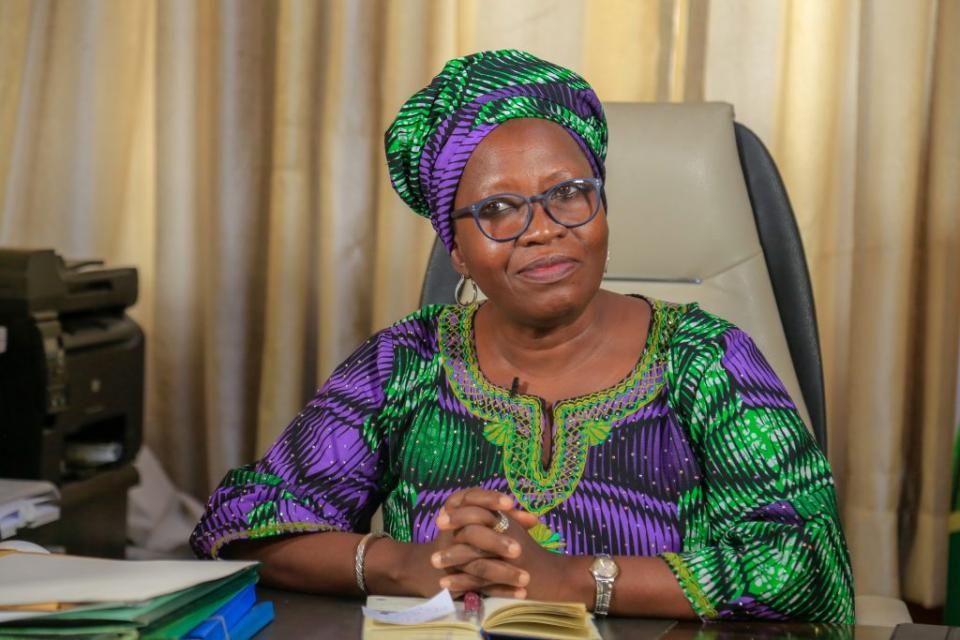