Two frameworks that collect and analyse data to illuminate the barriers that constrain women so that projects can be designed to improve livelihoods for women as well as men.

Why are the frameworks important?

In sub-Saharan Africa, small-scale farmers are unable to access quality seed because of the way the formal systems of seed sales and extension services are set up. This can lead to greater poverty, particularly for women. The formal barriers are exacerbated for women farmers because social norms can mean women do not communicate with men outside their families. However, it is women who are largely responsible for maintaining diversity in seed varieties in informal systems.

The risk of poverty is increasing with climate change and with unfavorable conditions such as drought, submergence, salinity, iron toxicity and cold. Because of the structural and cultural barriers, women are more likely to be excluded from access to new varieties that have been developed to grow in unfavorable environments. The Harvard Analytical Framework and the Sustainable Livelihoods Framework used together offer a way for women to earn income from seed production.

Who are the frameworks for?

The frameworks help program managers, extension agents and researchers implement project and program activities in gender-responsive ways. They would also be useful for policymakers and for food-crop research and development institutions in the development of crop varieties that suit all farmers.

How can I use the frameworks?

In this study, the Harvard Analytical Framework and the Sustainable Livelihoods Framework were used in combination to help strengthen women rice-seed producers’ capacities in leadership, agribusiness and the production of quality seed rice for both formal and informal agricultural and trading systems among rice-growing communities in Benin.

In the first phase, focus group discussion and semi-structured interviews were used to collect qualitative and quantitative information on the constraints and opportunities faced by women and men producers of rice seed. Some of the women involved were selected for training on seed production.

The second phase was a workshop. The aim of which was to strengthen the capacities of the participants, who were 29 women rice-seed farmers and four public agricultural extension agents. It focused on three modules:

The third phase occurred a year later, when 10 of the 29 women who attended the workshop were selected randomly and surveyed using a semi-structured interview. This captured the outcomes of the workshop.

The frameworks were used to apply a gender analysis to the division of labor, the access and control of resources, livelihoods, and constraints and opportunities. It showed the ways in which gender had constrained women producers of rice seed, who earned far less than their male counterparts and also had much less access to rice seed for production.

As a result of the training they received and the access they were given to agricultural facilitators, eight of the 10 women were able to successfully grow and sell certified rice seed to local rice growers.

When and how were they developed?

Development on the Harvard Analytical Framework began in 1980. It was developed for the World Bank and elaborated on by the Harvard Institute for International Development and USAID. It is also known as the Gender Roles Framework.

The Sustainable Livelihoods Framework was developed in the 1990s, and used by the UK Department for International Development, the UNDP and others.

In this study from 2021, the Harvard Analytical Framework and the Sustainable Livelihoods Framework were used in combination.

Where can I get the frameworks? Who can I contact? 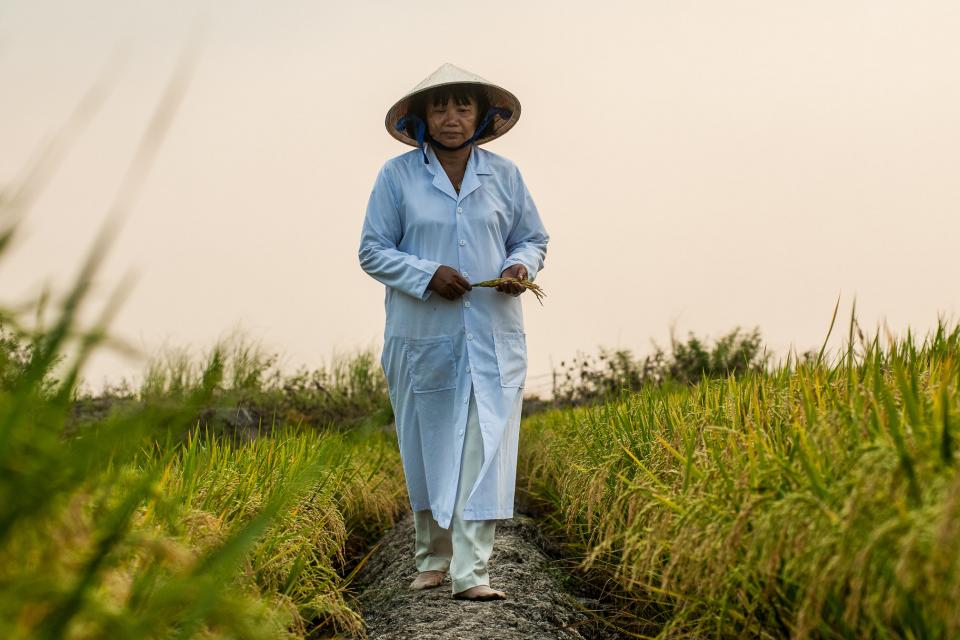 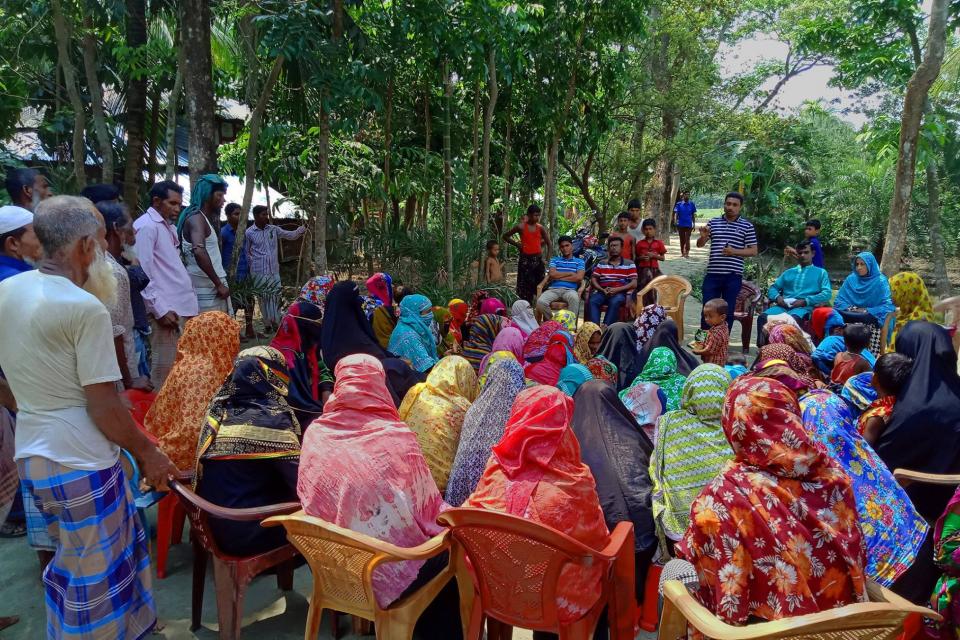 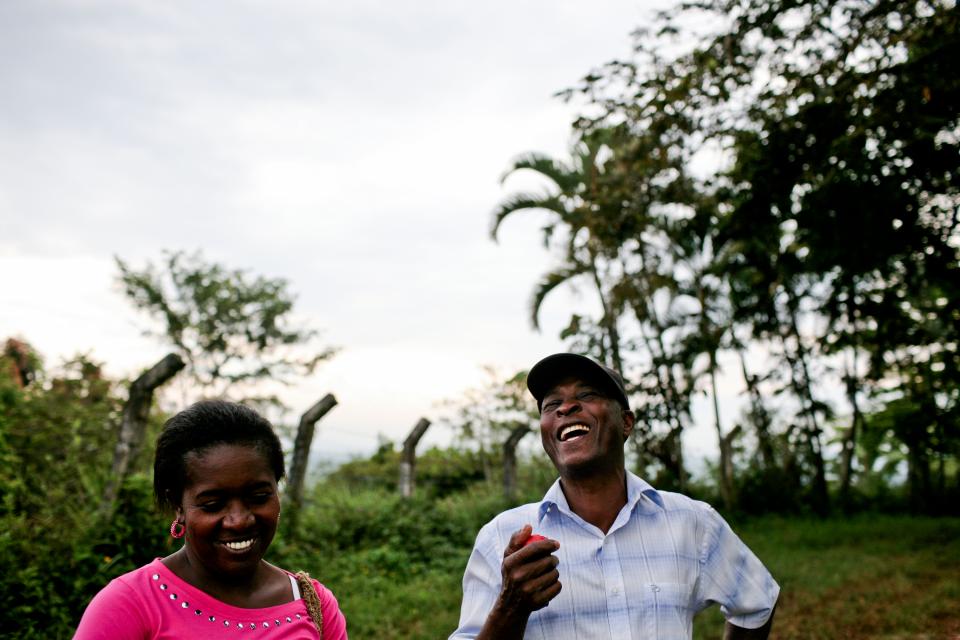 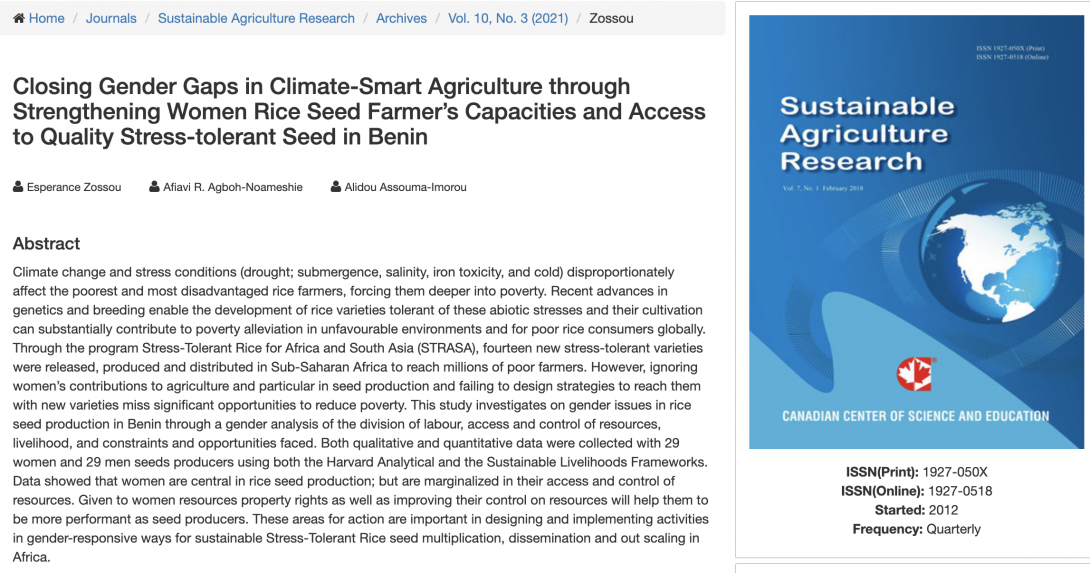