authored by Shreya Some, Joyashree Roy
onOctober 21, 2022
tagged with
read offline or print Download as PDF

Gender inequality originating from historical, socioeconomic, developmental processes and deeply rooted social norms is a major factor exacerbating vulnerability to climate change impacts across sectors and regions. An important question that arises in this context is whether ongoing adaptation projects, implemented to reduce climate risks and existing vulnerabilities, are widening or resolving this historical burden of gender inequality.

We, along with a large number of committed colleagues (among them Dr. Anjal Parkash), reviewed 17,000+ global studies across nine major systems and sectors, and synthesized evidence on positive and negative impacts of climate adaptation projects on gender equality.

Second, our literature review presents a methodology to assess the net impact—that is, net impact of positive and negative impacts. We found that in four systems and sectors, such net impacts are negative. This is the case within

Our literature review summarizes the evidence, here grouped in three broad categories, that explains the reasons why climate change adaptation projects have net negative impacts on gender equality within the four systems listed above:

1) Existing societal dynamics disempower women: Evidence shows that when implementing climate adaptation projects, the role of gender intersects with caste, age and wealth, leading to priorities and power differences that disempower women. For example, in rural savannah areas of Northern Ghana, sociocultural norms prevent women, particularly married women, from migrating (as an adaptation strategy). Continuing patriarchal institutions and structural barriers result in women having less control over income, fewer productive assets, including irrigation, lack of property rights as well as less access to credit, climate information and seeds. This reduces adaptation options for women in farm-related activities. Unanticipated events and actions can also have adverse impacts on women. For example, women are paid lower wages than men in off-farm adaptive action projects. Literature also points out that if a crop fails due to climate events, women are forced to sell their personal assets to cope with the household level loss.

2) Social exclusion prevents women from accessing technology:  New technologies and information systems are adopted differently by women and men, largely due to differential, gendered access and control over household assets. For example, the literature showed that women felt less empowered to use irrigation assets in agriculture when ownership is controlled by men. Inaccessibility to mobile phone ownership and formal knowledge and information systems, including early warning systems, increases women’s exposure to risk, and adversely impacts their capacity to respond to climate impacts. Extension services are usually directed towards men. For example, in Papua New Guinea, the long tradition of providing agricultural training to promote technology transfer and the production of cash crops has often excluded women because of their family responsibilities and daily work and because cash crops are typically controlled by men.

3) Forced migration inflict labor burdens on women: Fisherwomen in the Chilika lagoon of India experienced encroachment and privatization of lagoon land due to the in-migration of aquaculturalists, which resulted in loss of fisherwomen's livelihoods. They were forced to out-migrate for wage labor, which is not equitable for all women due to caste, class and cultural constraints affecting their adaptive capacity. Such out-migration results in loss of traditions, skills, community, customs and identity. While men’s out-migration is considered as an adaptation option, it is not always beneficial to the family, especially to women, as it increases burdens of household work along with agricultural activities due to the absence of their men counterparts, as observed in for example, Ha Tinh and Thai Binh provinces in Vietnam.

We identified the following five key features that would enable future climate change adaptation projects to contribute to gender equality:

Synergies and trade-offs between climate change adaptation options and gender equality: a review of the global literature

In the shadows of the Himalayan mountains: Persistent gender and social exclusion in development 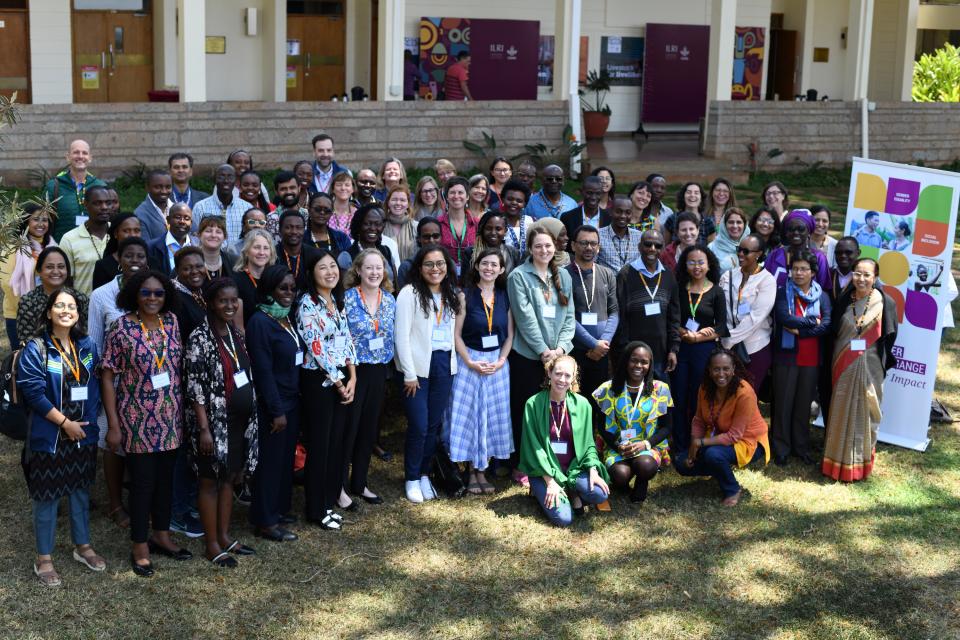 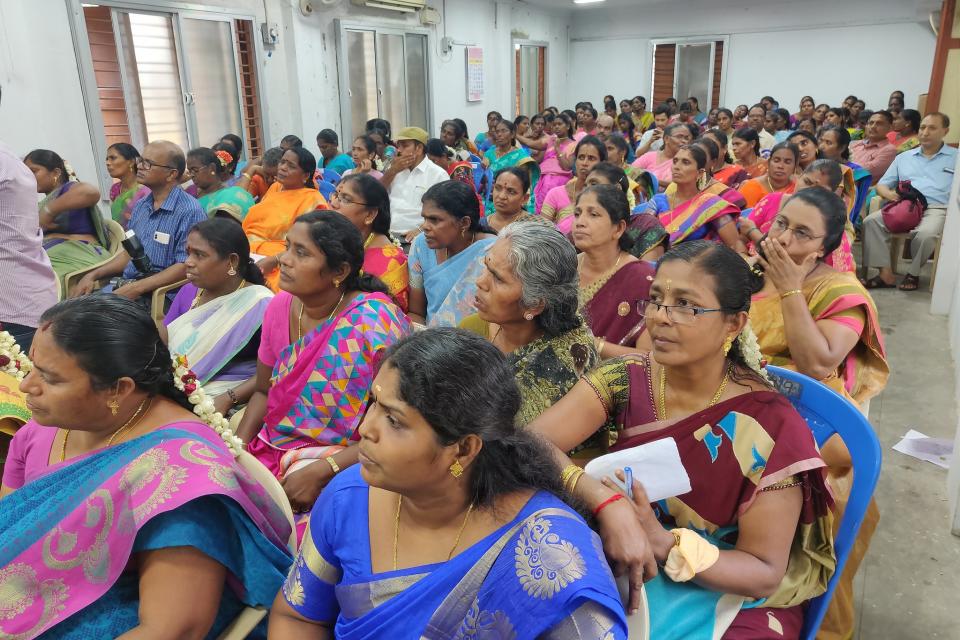 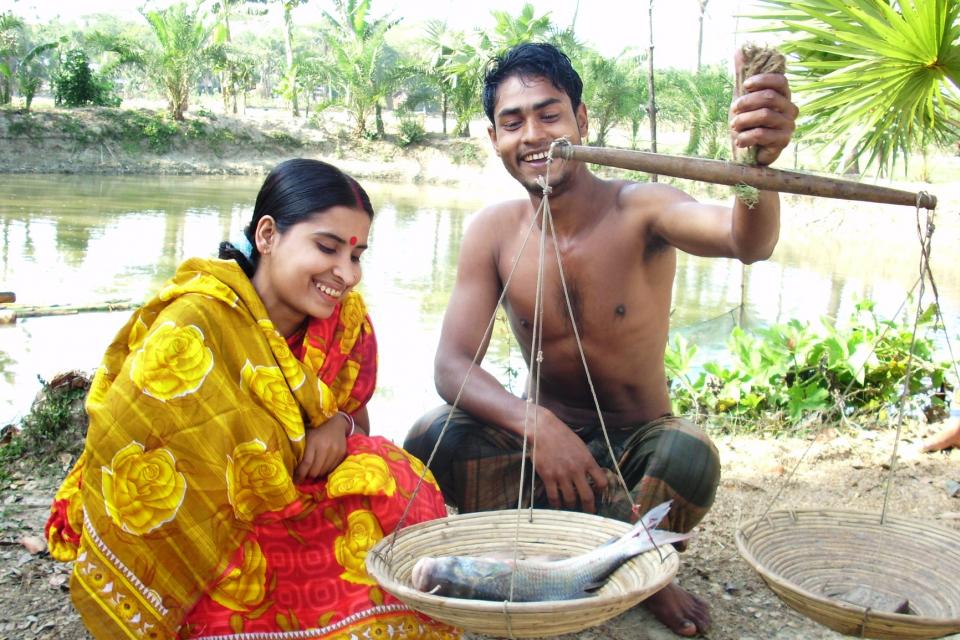