Successful uptake of agricultural innovations will help expand and deepen their impact on people’s livelihood and development outcomes, such as reducing poverty, increasing food security or improving equality, stated Anne Rietveld from Alliance Bioversity-CIAT during a GenderUp webinar hosted by the CGIAR GENDER Impact Platform on June 22, 2022.

“Scaling is about expanding the use of an innovation developed by CGIAR, such as a new crop variety or a new way of getting farmers organized to do something.”

Rietveld further stated that gender-responsible scaling embraces social inclusivity since it deals with the socially differentiated effects of scaling.

Despite the fact that gender inequality, food insecurity, land and nature degradation can be associated with scaling, Rietveld highlighted that responsible research and innovation (RRI) and gender-responsible research (GRR) offer a solution to such effects. RRI is concerned with making scaling of technological science more inclusive, reflective, responsive and anticipatory. This contributes to positive societal impact and prevents undesirable consequences of science.

On the other hand, GRR responds to the needs of men and women with the aim to reduce, rather than exacerbate, any existing gender disparities. It is informed by gender analysis because

“you need to understand gender relations, norms, divisions of labor to be able to understand what needs and abstains of men and women are in a specific context,” said Rietveld.

Erin McGuire, the Associate Director of the Horticulture Innovation Lab (UCDavis, USA) and one of the facilitators, delved more into GenderUP, a discussion-based method that supports scaling agricultural innovations in a gender-responsible way. It uses workshops to identify gender and other relevant diversity among innovation users for more successful and inclusive scaling of agricultural innovations, and finally, to improve their scaling strategy by anticipating unintended negative consequences for different groups in society.

GenderUp involves five stages that include activities, discussion and debriefs to develop an innovation: Defining the innovation and scaling ambition, which focuses on innovation, team dynamics, why gender matters and how it affects scaling. Stage two is exploring relevant dimensions of diversity, which defines relevant diversity, what relevant diversity an innovation has and how different social dimensions affect access to benefits of innovation. The third stage, implications of intersectionality, looks at what gender impacts and other intersectionality must be considered, while the fourth stage, adapting scaling strategy, emphasizes mitigating consequences and embracing opportunities among users. Integration of GenderUp into the project is the fifth stage, which defines what resources and partnership is needed.

“For each stage, there is an overall objective, learning module and a discussion activity,” McGuire stated.

When using GenderUp, users need to possess resources, such as time, and a willingness to think thoughtfully about scaling strategies. Other requirements include three to six team members from different relevant fields, such as gender and technical experts, and a skilled facilitator. 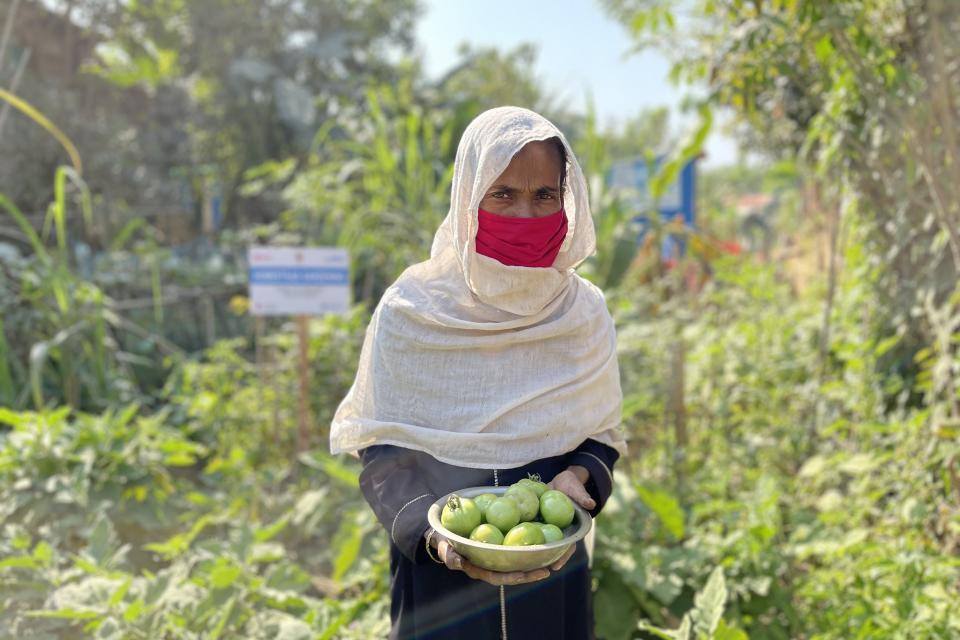 A gender-smart approach to agriculture for food security during crises 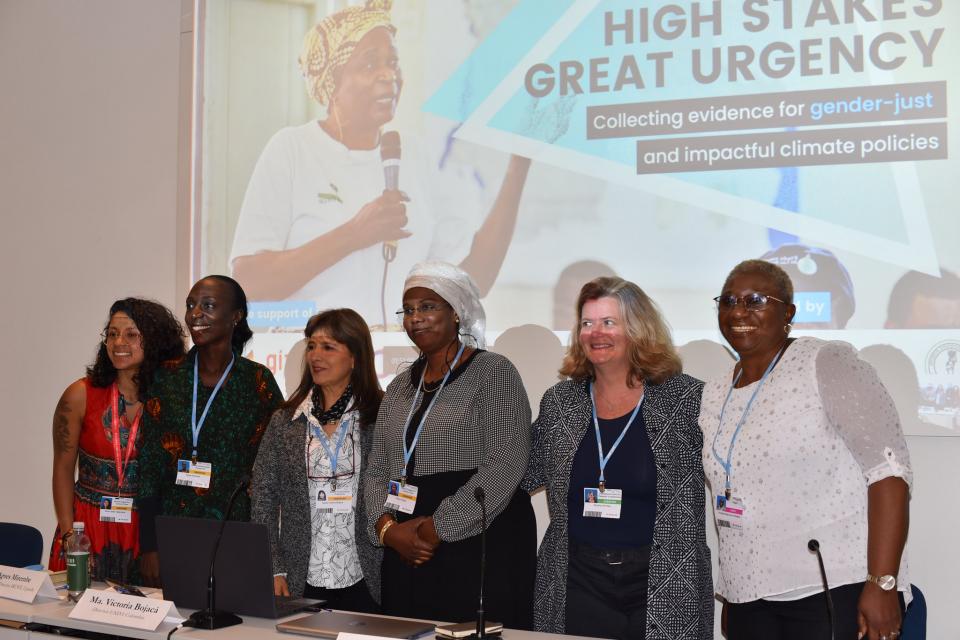 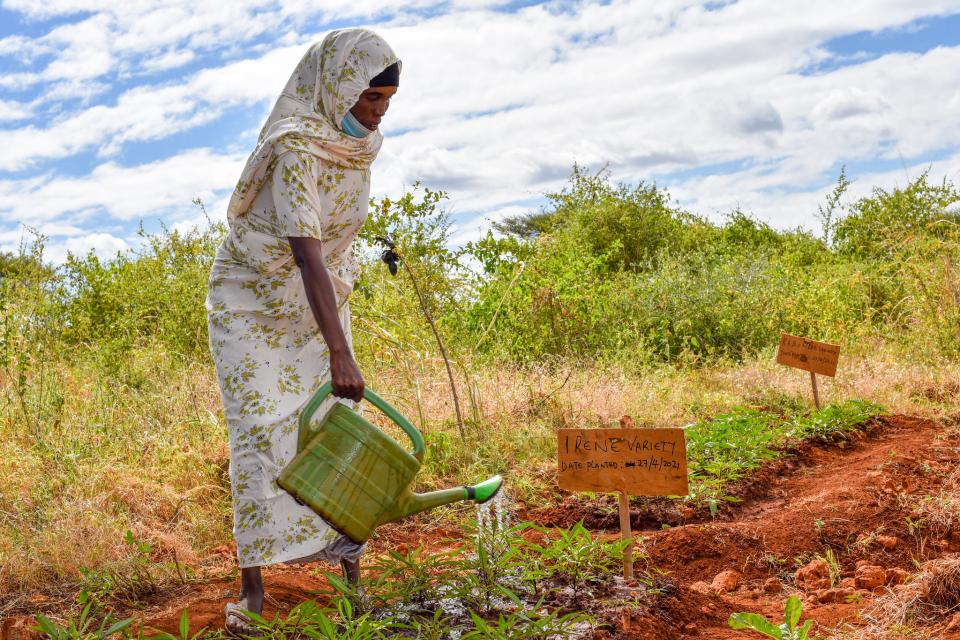 New evidence and key priorities for gender and climate research