The colonization of knowledge in agri-food systems has many implications for the way we think about science, food and people. Over centuries, ‘Western’ definitions of gender have created power dynamics that still exist today. Western gender-biased knowledge production continues to affect formerly colonized nations, permeating agriculture practices, communities and cultures in distorted ways.

During the 2021 conference on Cultivating Equality: Advancing Gender Research in Agriculture and Food Systems, gender experts discussed the challenges of how to decolonize knowledge and open up space for alternatives for better contextualized and inclusive research and practice.

Andrea Cornwall, Professor of Global Development and Anthropology, School of Oriental and African Studies (SOAS), University of London; Amon Ashaba Mwiine, Lecturer in the School of Women and Gender Studies, Makerere University; Tania Eulalia Martinez-Cruz, Postdoctoral researcher, University of Greenwich, all contributed to the discussion moderated by Esha Shah, Scholarly teacher, Wageningen University. The discussion surfaced how different political and social movements, including women’s movements and initiatives centered on gender equality in different parts of the world, have contributed to decolonizing knowledge and challenging the influence of the ideas that underpinned colonial rule, to open paths towards greater gender equality.

With the theme "The Politics of Knowledge and Plural Visions for Equitable Agriculture and Food Systems", the panelists addressed how unequal power relations between researchers and farmers can be changed in sharing knowledge; how agri-food systems can be made more equitable, sustainable, and resilient; and which approaches and lenses can be applied to achieve this.

Looking through a different lens

Recently, there has been a lot of enthusiasm for broadening research and practice in relation to how food is produced. This is sparked by increased understanding of how history – and particularly colonial pasts – has shaped current-day knowledge and production processes.

A strong call has been issued for shifting from dominant ‘Western research agendas’ toward multiple, culturally diverse agendas that can challenge existing knowledge system hierarchies.

This is knowledge pluralism; a principle or worldview based on the idea that there are many legitimate ways of knowing the world.

Knowledge pluralism highlights the need to recognize, acknowledge and respect different kinds of knowledge within a society or organization rather than imposing a dominant way of thinking. The concept suggests that no single form of knowledge should claim authority over others.

Cornwall gave a keynote presentation that emphasized the importance of such a shift in thinking. She said that in decolonizing knowledge about gender, it is important to locate the colonial imposition of ideas about men and women and the relations between and among them.

This means looking at how power operates differently based on contexts—whether that's rural or urban India or an Indigenous community in Africa or Latin America—rather than based on development narratives and the understanding of development interventions.

Mwiine said that women in Africa have been looked at as a singular, unified entity. This is far from the truth.

"It cannot be reduced to one theory or concept that can explain the plurality of experiences and diversity within Africa. The diverse cultures and traditions, agricultural systems, political structures all influence different gender relations and dynamics in the continent. We need more theoretical accounts that engage with embodied experiences of African women grounded in complex realities such as colonial and post-colonial encounters," he said.

Learning about how rural women do things, what they do and where, what kind of knowledge they produce and why, can help broaden understanding about their experiences and realities.

It is important for research to be designed in a way that allows women who are directly affected by a particular issue to be able to speak for themselves rather than having a researcher speak on their behalf.

Martinez-Cruz discussed her research on food sovereignty, and the challenge of democratizing gender research and science. She said it is crucial for researchers to ask if the research will be more valuable if it comes from researchers within the local communities.

Further, Martinez-Cruz went on to discuss her encounters with local knowledge and communities, as well as the questions she has raised about the existing tradition of knowledge production and how this might be expanded and enriched not just by recognizing other forms of knowledge but also engaging with them.

Shah also cautioned against romanticizing pre-colonial contexts and narratives. Cornwall said that this requires an ongoing awareness of the ways in which representations of women have come through from colonial assumptions, which are currently still in development practice.

Agriculture and food systems are and have always been political. However, interest in how ‘Western’ science and world views have shaped agriculture practices across continents has grown.

Decolonizing our approach to agriculture requires scholars to examine the ways in which knowledge is socially constructed and gendered, and to challenge the dominance of knowledge systems that operate to maintain the status quo.

As we continue to realize the impacts of colonial and neocolonial thought systems on our food systems today, including in agricultural policies, we need empowering research approaches that challenge how power flows through and informs these relationships. 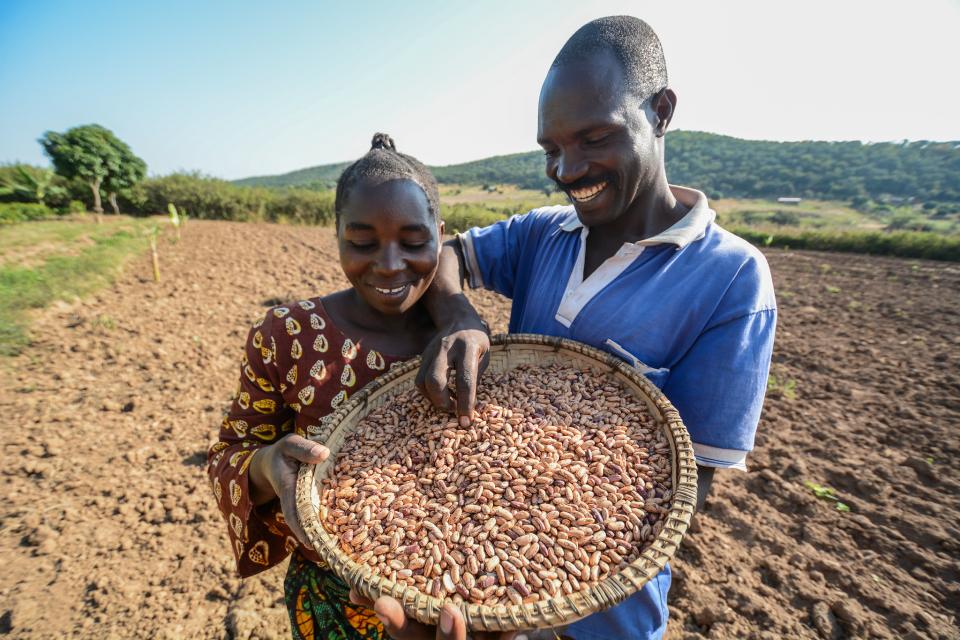 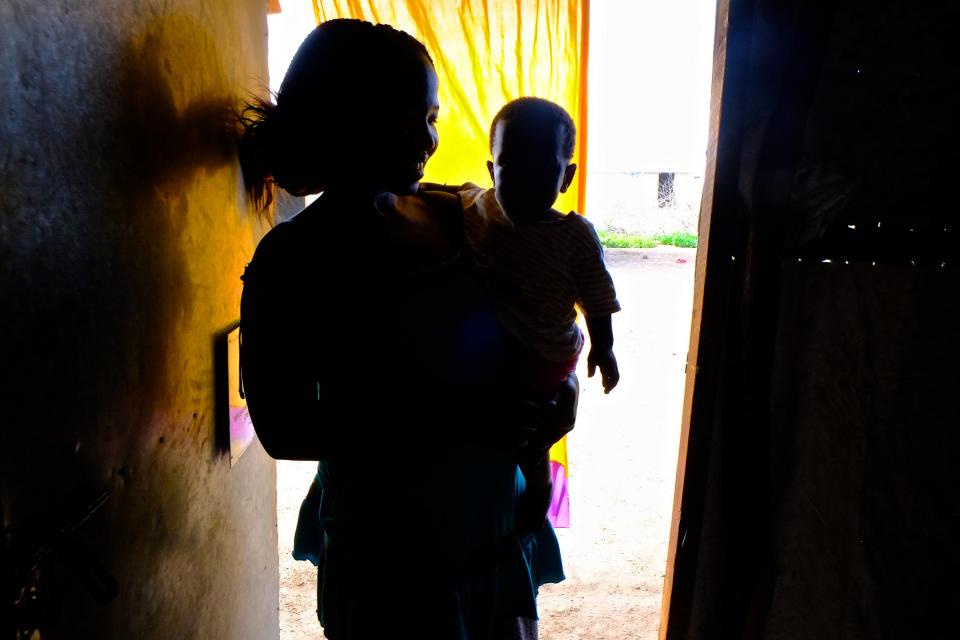 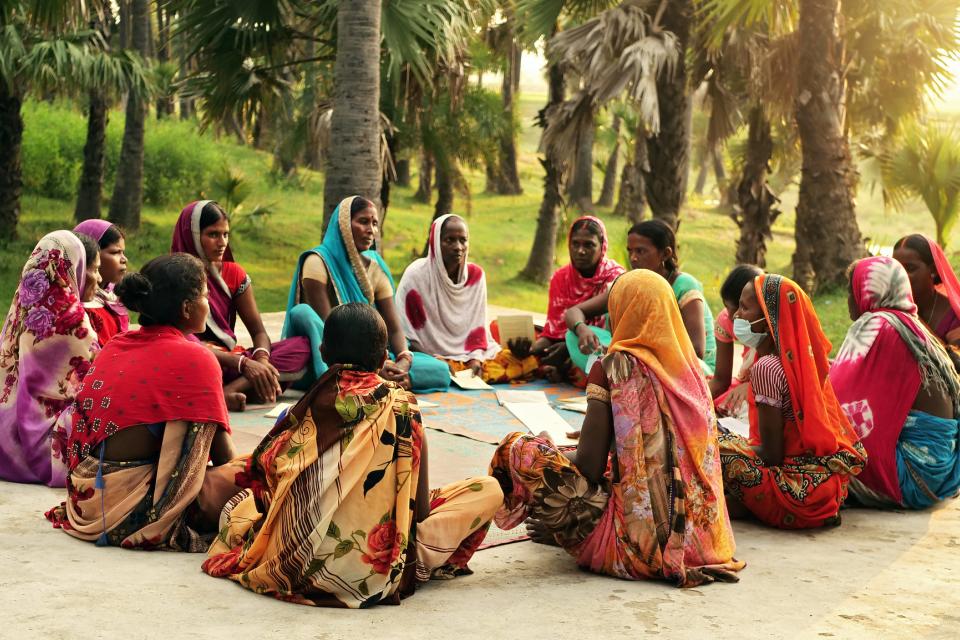